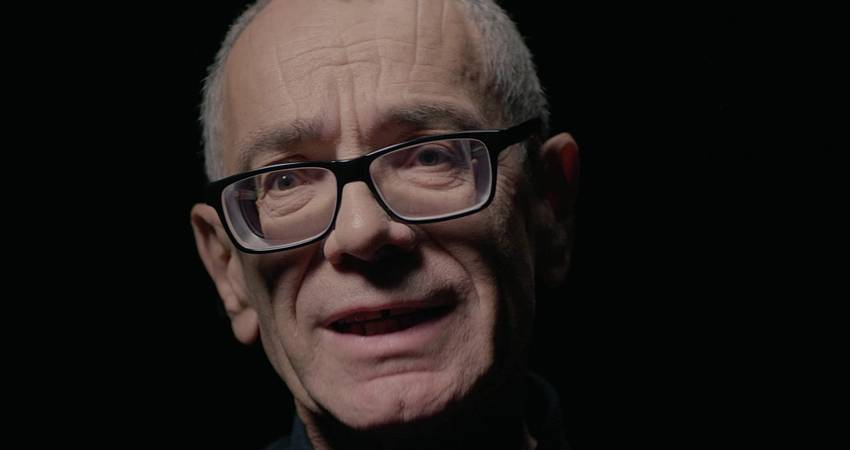 Abortion survivor says he has now helped to save 43,000 babies

In Hungary in 1952, abortion remained illegal. That in itself would be the first factor in saving the life of  Dr. Imre Teglasy. At the time of his conception, his mother and father were facing difficulty, after communism took over the country. They were forced out of their homes and into a poor community and lifestyle; it was not the right time to have another child. Nevertheless, Teglasy's mother found herself to be pregnant.

Despite his father being against the abortion, Teglasy's mother made multiple attempts to end the life of her unborn baby. After failing to find a doctor willing to conduct the abortion, she tried multiple ways to induce labour, but each time they failed, and in 1952, Teglasy was born.

When he was 11 years old, Teglasy discovered the reason for the continued strain in his relationship with his mother, when he overheard his father discussing the attempted abortions on his life. Fortunately, whilst she lay on her deathbed, they reconciled, where he asked God to forgive both of them.

Dr Teglasy has now provided so much towards the pro life movement, believing that all women should embrace pregnancy and motherhood with joy, rather than burdensome.

In 1992, he began to work for Human Life International, before forming his own pro-life organisation, Alpha Alliance for Life, four years later, according to a report on Life News.. The organisation says it has supported and saved about 43,000 mother and babies from abortion; lives that may not have been saved if Teglasy had not been born.

Being a Catholic himself, Dr Teglasy believes that his life is a miracle from God, and we have no doubt about it. His life was miraculously spared and his life story motivates him in his purpose to save those who are vulnerable, like he once was. He is a living example of why we should never take the life of an unborn child, nor must we give up on them, for no one knows how much one single life can contribute to so much good.