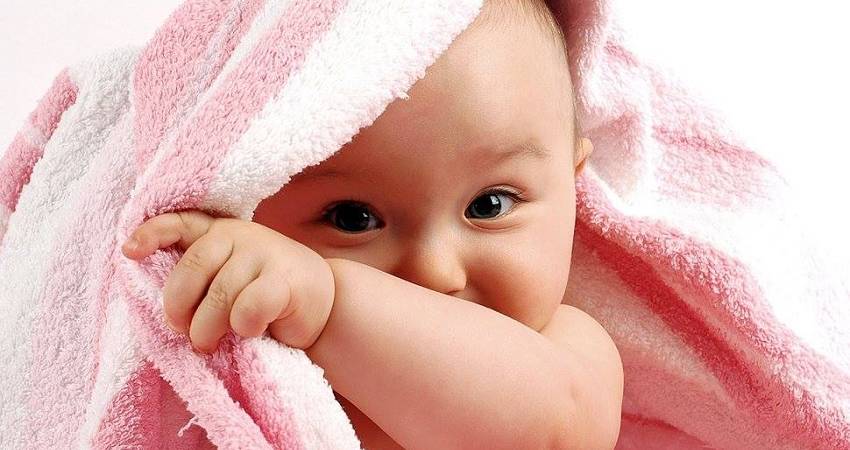 Eight abortion restrictions implemented in America since the start of 2021

Despite President Joe Biden decidely coming behind a pro-abortion agenda in America since his inauguration in January, eight abortion restrictions and bans have been implemented over six states between January and March of this year.

Similar restrictions have been found to reduce the number of abortions, and allow women to seek to find other options to protect both mother and child.

South Carolina banned abortion as soon as a heartbeat can be detected. If the abortionist continues with the abortion when a heartbeat is detected, they could lose their licence. However, the bill allows for exceptions including rape, incest, if the mothers life is at risk, or if the baby has a disability considered “incompatible with life”.

Kentucky passed a law that allows the attorney general to ensure abortion clinics obey the law, and can hold them accountable should they break the law. Under this law, facilities are also unable to class abortions as “urgent medical care” in response to the COVID-19 crisis.

Arkansas passed the “Every Mom Matters Act” that would require women to call a state hotline before going through with the abortion procedure. The hotline is to provide women with information and resources on pregnancy support and other needs should they choose life for their baby, as well as adoption information.

Ohio banned the use of telemedicine, ensuring that a face-to-face consultation is required to obtain abortion pills - a telephone consultation was being considered to make abortion access easier.

Kentucky and South Dakota both introduced laws that ensures that babies born alive after a failed abortion are protected. The law requires that doctors must give the same medical care to all babies, including babies who survived an abortion. In South Dakota, sanctions are in place for anyone that violates this law.

Kansas House passed the “Value Them Both” amendment, the first step into changing the state's constitution, to declare that neither abortion access nor tax payer funded abortions is a fundamental right in the state.

These efforts to bring in pro-life laws across multiple states could potentially set America on another path of offering women a better answer than abortion.

This is a positive step in the pro-life movement in America, and particularly for the protection of mothers and babies from the abortion industry. It's fantastic to see as time goes by the results of the efforts of the pro-life movement, where legislators are beginning to see the dignity and intrinsic value of the human life in the womb, moving countries a step closer to regaining a culture of life.