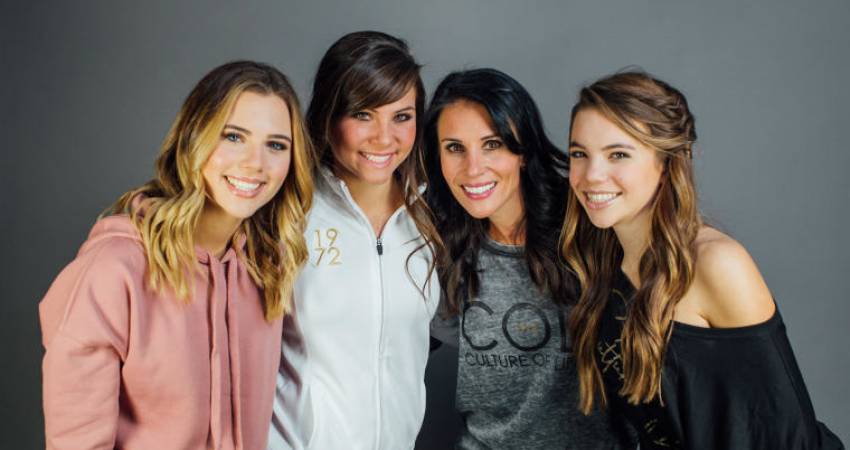 In recent years, celebrities have started to wear a “1973” themed necklace to commemorate the year the Supreme Court legalised abortion in America. In response to this fashion trend, mother and fashion designer Carla D'Addesi, has created her own fashion brand “Culture of Life 1972” (COL1972) with their own “1972” inspired jewellery to commemorate the last year America enjoyed a culture of life.

According to the Christian Post, D'Addesi told Abby Johnson on her podcast “Politely Rude” that she started her business when she and her daughters discovered that a lot of popular fashion brands provide for pro-abortion organisations.

“We discovered that there were over 70 brands that gave back to a culture of death,” she said.

D'Addesi reportedly said that her fashion brand ranges from clothing to jewellery, and claims that COL1972 is the only fashion brand that supports a culture of life, providing an alternative for pro-lifers.

Part of her fashion design consisted of 1972 inspired necklaces, to be worn in honour of the over 60 million unborn babies who have been killed by abortion, since abortion became legal. The number 1972 was chosen as it was the last year America had a culture of life, and as a response to celebrities wearing “1973” necklaces to celebrate the year abortion was legalised in America.

“They’re hanging this tombstone of 60 million children around their necks [who] never had the right to life,” D'Addesi told Johnson “We want to say we are using this year ... to celebrate the last year that we enjoyed a culture of life in the United States of America.”

“If we claim that we are a culture that really cares about life, it needs to start in the womb,” she said. “Period. End of story.