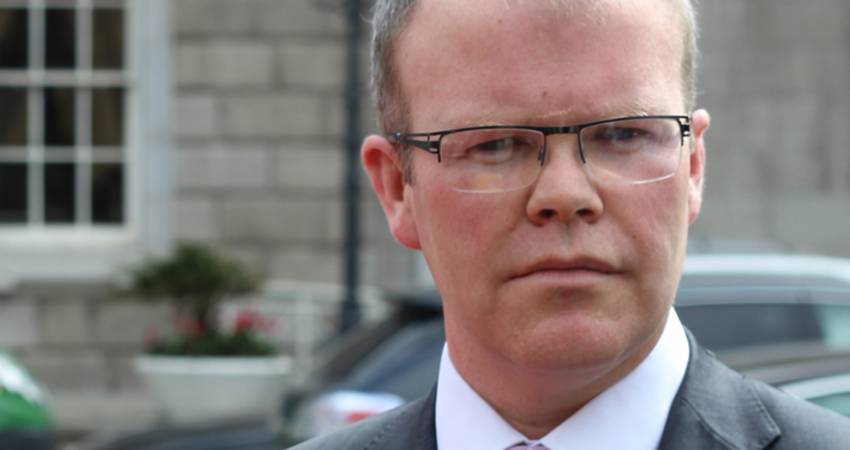 Aontú leader Peadar Toibín featured on an episode of The Hard Shoulder on Newstalk last week, with Labour senator Annie Hoey, discussing whether the 3-day waiting period should remain in place or be removed.

Titled “Should the 'three-day wait' for abortion services be up for debate?” the podcast, hosted by Kieran Cuddihy and aired on 8th December, came in light of Minister for Health Stephen Donnelly announcing that the Abortion Review is going to look at how the rules of the 2018 Abortion Act work, as opposed to the rules themselves.

Under the 2018 Abortion Act, pregnant women who are seeking an abortion are required to undergo a 3-day waiting period after their initial consultation with their GP, to ensure that they are given enough time to consider their decision to go ahead with the abortion or to look at other options.

“I don't think that the 3-day waiting period should be shortened, and its important to look at the context of this,” Toibín began in the podcast. “Carol Nolan TD put in a parliamentary question recently with regards to 2019, and she found out that 7,500 women had an initial consultation for an abortion. However, we know only that 6,666 women actually went ahead and had the abortion that year. So that shows that that 3-days waiting time allowed for 900 mothers to really think about the decision that they were making, and those 900 mothers changed their minds during that period of time. They chose to change their minds, and today thankfully those children are with them now. If you extrapolate that over three years, there are 2,500 children alive today as a result of that 3-day waiting period.”

Hoey argued that there is no evidence that the women originally seeking an abortion had changed their mind because of the 3-day waiting period, and called the regulation “demeaning”. However, Toibín talked of a women he had personally spoken to, who had changed her mind within those three days.

“In her situation she was in a housing crisis and she felt that she could not bring a child into the world in that housing situation that she was in. But in the intervening three days, she got to speak to people who could actually help her,” he said. “People helped her resolve her housing crisis, and she decided not to go ahead with that abortion and now she has a wonderful baby girl as a result.”

“The idea that you would delete that opportunity for mothers to be able to consider, and consideration is in no way demeaning. Consideration is an important task, that everybody must take for major choices,” he added.

“The unborn child has no voice, nobody to represent them, and I think it's important we at least give three days over for people to consider the enormity of the decision that they are making,” he said.

“It is impossible to know the situation that every single mother is in in this period of time. A blanket statement to say that everybody has thought their decision fully through before they've met their doctor is impossible. There will always be people who within in those three days, their life options change for them, in which things can change and allow for them to be able to bring their child to term,” he concluded.