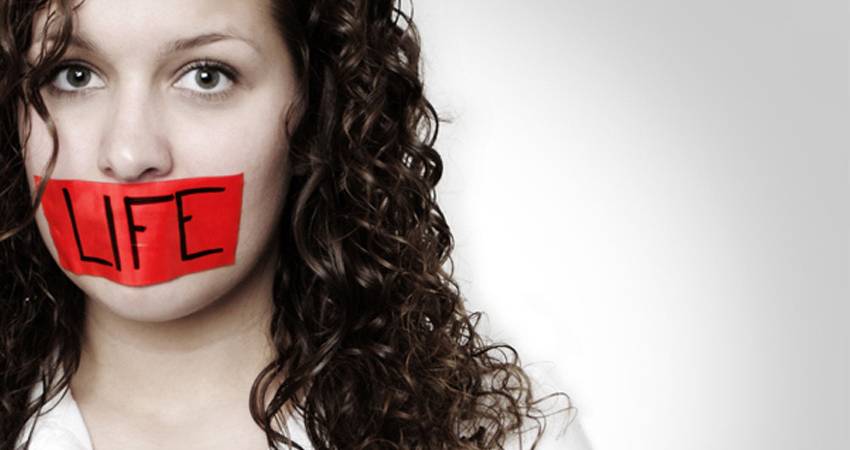 Mainstream media called out on their silence on unsafe abortion clinics

Live Action, a pro-life organisation founded by Lila Rose, is well known for its quality reporting exposing the truth about abortion. They've published testimonies, exposés of the abortion industry, and cases of failed abortions which resulted in emergency situations.

Despite the many cases that Live Action News report, most, if not all of these incidents, will not be covered by the mainstream media.

One twitter user took to the social media platform to call out the mainstream media over their silence on issues in regards to abortion clinics, in comparison to the efforts of Live Action News. She said:

“Ask yourself this questions – if Live Action News (and others) can document on how unsafe abortion clinics are – where is the rest of the Media? NOTE: This is just a handful of the multiple pages of troubling news storys Live Action published.”

Included in the post are two images that were screenshot from Live Action's website. Both consist of a series of articles that highlight difference instances where abortion clinics had to call 911 due to the complications that arose from the abortion procedure. One shocking headline reads: “Late-term abortion patient put at serious risk when workers refuse to call 911 for help”, whilst another says “911 call: Hole torn in uterus of 15-year-old girl during second trimester abortion”.

As this Twitter post shows, these incidents are happening and thus there is no excuse from the mainstream media for their negligence in reporting them. Their silence on this issue contributes to the misleading information regarding the safety of abortion for women. However, given that people will not see these cases in the mainstream media, it is important that we bring these case to light, so people can know the truth about abortion and how unsafe they really are.