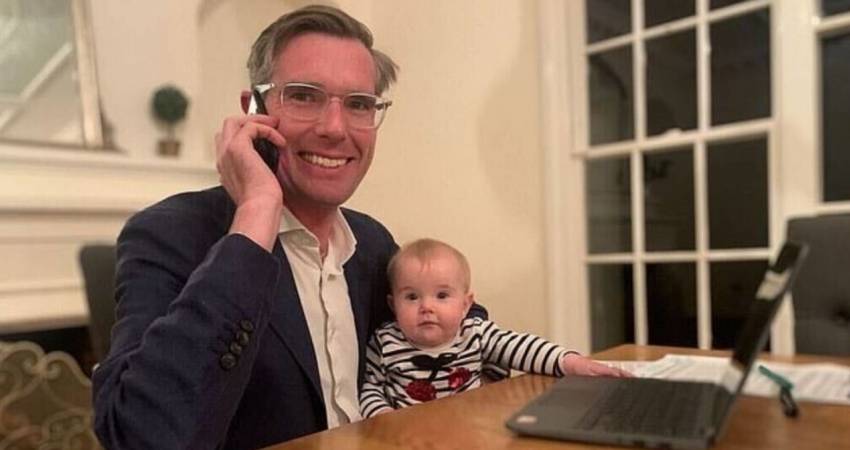 Treasurer for the Australian state of New South Wales, Australia, Dominic Perrottet, has now been selected as the new Premier for the region. Perrottet has been known for his pro-life views and his opposition to a recent abortion law in 2019.

According to Right to Life UK, after the resignation of Gladys Berejiklian as Premier of New South Wales, Dominic Perrottet was selected to take over as the new Premier for the state, and is known to be pro-life. He is currently being criticised by the media for his opposition against the Abortion Law Reform Act in 2019.

The Abortion Law Reform Act allowed for abortion access in the state, with no restrictions up to 22 weeks, and de facto abortion on demand until birth, provided the woman has consent from two doctors. However, pro-life MPs were able to ensure safeguards against sex-selective abortions were in the bill.

“I cannot – in good conscience – support a bill that stops the beating heart of an unborn child,” Perrottet had said during a debate on the bill.  “[W]e all possess an inherent dignity – just by virtue of who we are. Male or female. Black or white. Born or unborn”.

“Every day there are women out there who fall pregnant in difficult – sometimes impossible conditions”, he continued. “I can understand why many of them in that situation would want to consider ending their pregnancies. But our first response as a community should be to help, not to harm. To comfort, value and support both mother and child. But that’s not what this bill does”.

“If this bill succeeds and becomes law… it will represent the triumph of the powerful over the powerless”.