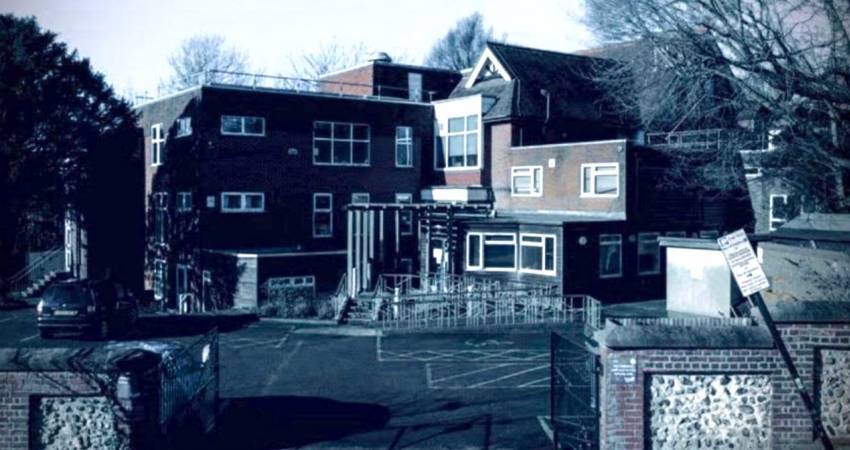 Second abortion clinic to close in Britain since the New Year

Two abortion clinics have now closed in Britain after a poor report from the Care Quality Commission (CQC), which revealed a number of issues, particularly in regards to the safety of their clients.

According to Right to Life UK the CQC found a range of issues at Streatham clinic which included incompletion of life support training by staff, with less than half the staff having had training to identify and treat sepsis, “which is the leading cause of maternal death in the UK”. Additionally, “not all equipment was in good working order”.

Between April 2018 and April 2019, two serious incidents and 76 clinical incidents were reported by the clinic's staff, however investigators discovered that “staff did not always report incidents as they felt there was a blame culture”, where one staff member admitted “if you raise concerns then you have to face the consequences. I have learnt to keep quiet”.

Clients who attended Streatham clinic also reported on their treatment from staff members. One person said “you get treated like an animal”, where another said “the women were treated like complete animals, herded like sheep and spoke [sic] to like dogs”.

The closure of the BPAS clinic in Brighton was confirmed by a member of the Brighton & Hove City Council, making it the second abortion clinic to close in Britain this year. The report from the CQC also found failure to report the occurrence of incidences at the clinic, and discovered no system in place that would call on medical assistance should it be needed, thus putting women's lives at risk.

Other concerns included staff not having “any training to support their role in an emergency with young people. Staff did not receive training to specifically recognise the signs, and act appropriately, if the condition of a young woman aged between 13 and 18 years[‘] health starts to deteriorate”.

The announcement of this second closure has come as 40 Days for Life ended their bi-annual campaign, where pro-lifers have been gathering to hold vigils and offer women support outside the BPAS clinic in Brighton. This is good news for women, particularly as this will further help to reduce abortion, as well as keeping them safe from this dangerous procedure.