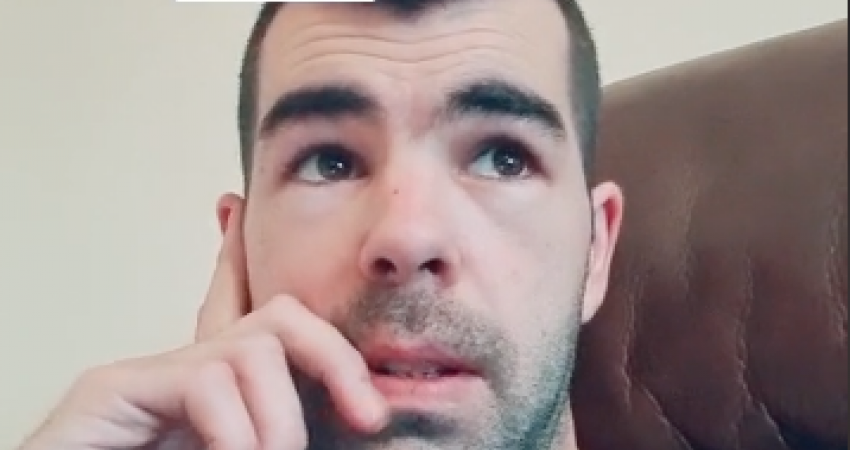 A TikTok user has taken to the social media platform to share how his 6 year old son is thriving despite being diagnosed with a rare medical condition, and has defied doctors expectations.

James Kearney's TikTok video, which went viral and received almost 30,000 views, details the events of his partners pregnancy and the expectations from the doctors. Using a TikToK cover of the song “Grace Kelly” by Sarah Cothran, Kearney is seen mouthing the words to the song, as the video details the story in the form of text. “Couldn't fit every detail in but you get the idea #viral #fyp #son #beatingeveryodd” he captioned the video.

Kearney explains how at the 12 week scan, they were told that there was an issue with the pregnancy, and thus got a further scan at 22 weeks to find out more.

“Doctors telling us that our child was going to have complications with birth and a disability and offered us a termination,” he said. “My partner and I both denied the termination and proceeded with the pregnancy.”

“Our child was born with a rare syndrome with only a few hundred diagnosed in the whole world (weidemann steiner syndrome).”

“Being told that there was not enough information about his syndrome to tell us how life would be for him.”

“Being told to take every day as it comes because it could be his last.”

“Told he would never be able to sit upright by himself, crawl, or even feed himself.”

“He beat every expectation from all the doctors”

Kearney then pans the camera over to proudly show his thriving 6 year old son. “And nearly 6yrs later, our wee warrior is still here making everyone around him so proud of everything he has been through,” he said.

This video provides a powerful testimony of the value and beauty of human life, from the moment of conception and beyond. It not only shows us how people can defy doctors expectations, but that every person deserves and is worthy of a chance at life, and that people should not turn to abortion when a baby is diagnosed with a disability.