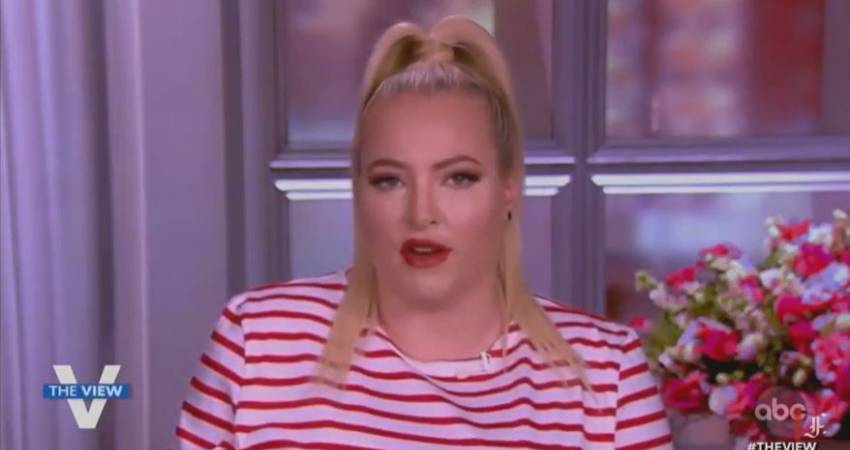 TV personality calls out Biden for pro-abortion stance, despite claiming to be devout Catholic

TV personality, Megan McCain, has called out US President Joe Biden for his support for abortion policies, whilst claiming to be a devout Catholic. The co-host of ABC's The View expressed her belief on the show that the President is currently “walking a fine line” between the two positions.

McCain said on The View this past Monday, "I don't try and proselytize my spiritual journey on other people, but if you are a devout Catholic, as President Biden claims to be, abortion is a cardinal sin that can do deep spiritual harm to you.”

"As far as I'm concerned abortion is murder ... and that is a doctrine as old as the Catholic Church itself," she said. “He’s walking a very fine line here,” she said,” and ultimately, all of these issues are literally life and death.”

According to Live Action, President Biden has claimed to be personally against abortion, but believes women should have the choice, and thus is politically in favour of it.

“It's like saying, ‘Personally I'm opposed to murder but if you want to murder a little bit it's fine because it's not my problem,’” McCain said in response to this. "And he's going to have to talk to his creator when the time comes, as we all do, and reconcile his politics with his personal faith."

"I believe he's doing grave spiritual harm to himself and to this country."