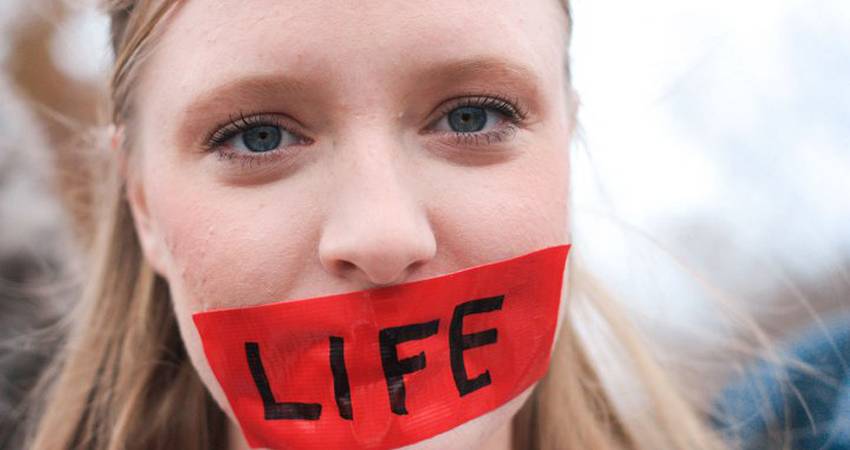 In what has been described as a “tremendous win for the pro-life movement in Canada”, a Canadian court has ruled that the removal of pro-life ads from buses by the city of Guelph was “unreasonable” as it did not consider the right to free speech for the pro-life group that displayed them.

According to LifeSiteNews, pro-life ads, paid for by pro-life group Guelph and Area Right to Life, had been displayed on buses in the city of Guelph in the province Ontario. The ads contained images of pregnant women and pre-born babies, with slogans such as “Life Should Be the Most Fundamental Human Right – Say No to Abortion,” “Human rights should not depend on where you are. Say no to abortion,” and “What about her choice? Say No to Abortion.”

The city of Guelph decided to remove the ads in 2020, after consulting with a private regulatory body, Advertising Standards Canada, where the body had expressed their own opinion that the ads were “misleading,” “inaccurate,” or “demeaning to women.” However, a judicial panel in Ontario unanimously ruled that the city had not taken into consideration the “right to freedom of expression” for the pro-life group and thus had “improperly” relied on the opinion of Ad Standards, which they ruled to be “unreasonable”.

“The City cannot rely on Ad Standards as the final arbiter of the decisions it must make,” the court ruled.

The court ordered that the city pay the pro-life group $25,000 in costs, and that the matter be taken back to the city where they are to make a decision on the case based on the city's laws.

Carol Crosson, a constitutional lawyer who represented the pro-life group said that the ruling is significant for pro-life advocates saying that it meant that the “right to freedom of expression for the pro-life message cannot be dismissed out of hand, especially on the basis of improper considerations.”

“I believe it also means that the right to freedom of expression, especially in relation to this message, is worth fighting for,” she told Campaign Life Coalition. “In our present climate, it is tempting to become discouraged, which can act to make many wonder if our rights are worth fighting for.”

“Our rights are always worth fighting for, especially when that concerns the right to speak for the rights of an unborn child. I hope the ruling encourages more individuals and groups to stand up for our Charter freedoms.”
“There are no waves without ripples. Be that ripple, every single day,” she added.

Executive director of Alliance for Life Ontario, Jakki Jeffs also spoke on the ruling to Campaign Life Coalition saying that “this is a tremendous win for the pro-life movement in Canada.”

“It is always difficult to decide where you take a stand but our affiliate member Guelph Right to Life decided that this was the hill to die on, so to speak,” she said. “For way too long, our opponents have made use of their network in an effort to shut our voice out of society and, in the last few years, they have targeted our advertising on City property and busses even, suggesting to city councils that they use Ads Standards to be the arbiter of what message is acceptable or not on municipal government-owned property.”

“This win will mean that all municipal councils will be reminded that their focus must be on our Charter Freedoms and they may not delegate this important part of the discussion to another entity,” she said.