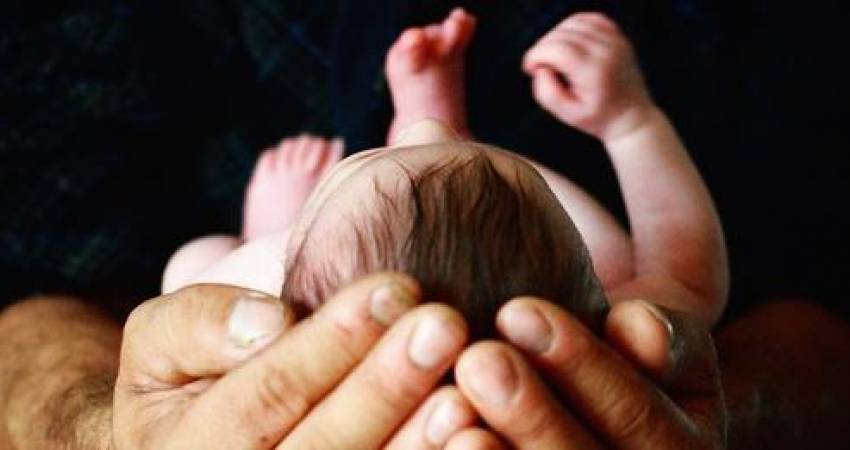 There has been a 90% fall in the number of legal abortions recorded in Poland following a landmark legal ruling last year which outlawed abortion for disability.

In October, Poland’s constitutional court ruled as unconstitutional a law from 1993 that permitted abortion for unborn babies diagnosed with a ‘severe or irreversible’ disability or a life-threatening and incurable disease.

Publishing its reasoning for the verdict, Poland’s highest court said the decision would safeguard disabled unborn babies from “eugenic” abortion. Specifically, the Court found that the ‘Family Planning, the Protection of Foetuses, and Grounds for Permitting the Termination of a Pregnancy Act’ 1993 was inconsistent with Articles 38, 30 and 31 of the Polish Constitution.

The ruling, published on 27 January, explained that the “provisions [of the Act] legalise eugenic practices with regard to the right to life”, and that the Act “correlate[s] the protection of the unborn child’s right to life with the child’s state of health, which constitutes prohibited direct discrimination”.

The new figure appears to confirm predictions that the decision by Poland’s constitutional court to outlaw disability selective abortions would result in a significant decrease in legal abortions. Abortions in the country of more than 40 million people have averaged around 1,000 a year.

In sharp contrast, in Ireland, there has been a steep rise in the number of abortions performed on the basis of a prenatally diagnosed disability. In June, new figures released by the British Department of Health revealed that abortion carried out on Irish babies with Down Syndrome in Britain has tripled since the 2018 abortion referendum.

In 2018, there were 16 babies aborted where the child had Down Syndrome. That jumped to 27 babies in 2019, and 35 in 2020. In 2021, a heart-breaking 59 abortions were carried out in Britain on Irish babies who had been diagnosed with Down Syndrome, Gript’s Niamh Ui Bhriain revealed in a piece published at the end of June.

“How have we come to this, so rapidly and with no discussion in most of the media – in contrast to the endless, sympathetic coverage given to demands from campaigners that we extend the grounds for abortion in Ireland to include what they are coyly describing as ‘non-fatal’ disabilities?” Ui Bhriain penned.

Poland’s decision to further restrict abortions led to mass protests in Polish cities and the vandalization of Catholic churches and statues across the country – after the Catholic church in Poland welcomed the decision.

The ruling went into force in January, and abortion is now only legal in Poland where there is ‘a risk to the mother’s life’ and in cases of rape or incest. Rzeczpospolita newspaper noted in its report that prior to the constitutional court’s ruling, the majority of abortions performed in Poland were done so for ‘fetal abnormalities’.

According to Rzeczpospolita, a total of 75 abortions were carried out in 2021 because the baby had a life-limiting condition, most likely before the judgement went into force at the end of January.

The daily newspaper said: “If it were valid for the whole year, there would be only 32 abortions in Poland, over 30 times less than in previous years.”

In June, the Life Institute called for a review of how a diagnosis of a disability for an unborn baby is shared with parents, after UK Department of Health figures showed the tripling of the number of women travelling to Britain from Ireland to abort a baby with Down Syndrome since 2018. The Life Insititute pointed out that Down Syndrome was the main reason for Irish disability abortion in Britain, not ‘fatal’ conditions, as claimed by abortion campaigners including the National Women’s Council.

Writing for Gript in June 2021, Vicky Wall of Irish support network Every Life Counts said that Irish families who receive a poor prenatal diagnosis for their unborn child are being pushed towards abortion. Ms Wall said the shocking case of baby Christopher Kiely, who was aborted at the national maternity hospital in May 2019 after a misdiagnosis, ‘lays bare the shocking truth’ about families pushed towards abortion in Irish maternity hospitals.

“Families must be informed and supported, not pushed towards abortion and given incorrect information, distorted by personal opinion. Abortion must not be presented as the first and best option, and parents must be told that support groups and networks exist for families in their situation,” she told Gript readers as she shared her own personal experience of giving birth to a baby with a life-limiting condition.