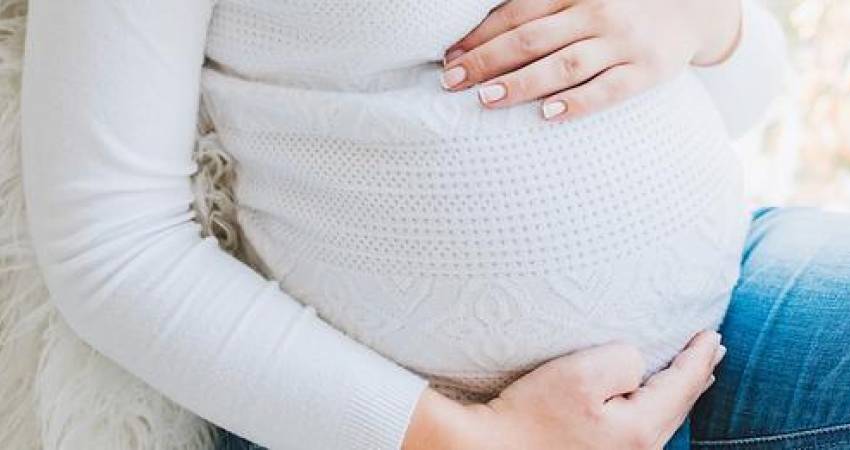 Aontú has called on the government to begin Child Benefit payments 6 months before the birth of a child.

Aontú has called on the government to begin Child Benefit payments 6 months before the birth of a child. The party has also included a raft of measures they say will help to alleviate the cost of the energy crisis for those hit hardest by the rising costs.

“Budget 2023 must focus on those who need help the most,” Aontú leader Peadar Tóibín said.

“The Cost of Living crisis has impacted low and middle income families massively. Universal payments going to those on upper incomes are not targeted, are not value for money and are not needed. One million people in Ireland according to research are struggling to pay for food, heat and shelter. Half the population are one unexpected but necessary expense way from an economic crisis. Whether it’s the cost of fixing the car for an NCT test or replacing a central heating boiler, up to half the population are living on the edge”.

“Aontú is calling for an increase in pension rates of €20 and increase in working age Social Welfare rates of €17. We seek an increase of the Fuel Allowance to €40 and extension in the number of weeks the Fuel Allowance is paid to 32 weeks per year. We seek a double payment of Child Benefit in November, December and January for all households with an income of less than €30,000 a year and a double payment of Child Benefit in November and January for families between €30,000 and €50,000 and a once off double payment for families earning between €50,000 and 70,000. We also seek Child Benefit to be paid 6 months before the birth of the child to help parents cover the cost of preparation for the new arrival. Aontú would seek an emergency payment to be rolled out in a similar fashion with €600 being given to the 1st group, €400 being given to the 2nd and €200 being given to the 3rd group. We seek the introduce a Cost of Disability payment in Budget 2023”.

“We are calling on the laws governing regulation of the sale of electricity to be altered to allow Electric Ireland distribute 80% of its profits in lower electricity costs for a 12 month period to be reviewed in 2024. We are calling for the suspension of the Carbon Tax and a cut in VAT on Fuel for a 12 month period. We are looking for Public Transports costs to be reduced by a further 20% immediately and an expansion of public transport in regional and rural Ireland”.

“Aontú seeks the reopening of Lansborough and Shannonbridge with the use of biomass and also the suspension of turf selling restrictions for the period of the energy crisis. We seek a doubling of the SEAI Warmer Homes Scheme to 218 million with the immediate approving of applications received under the National Retrofitting Scheme, which are presently delayed by up to six months. Aontú seeks the provision of greater investment in retrofitting fuel-poor households as a matter of urgency to clear the 2.5-year backlog”.

“We demand that the government decouple the price of electricity from the price of gas in the same manner that Spain and Portugal have done.  We seek the temporary re-powering of the Derrybrien Wind Farm and ringfence all profits for a local community & environmental benefit fund. We seek the end of the PSO that is charged on electricity bills. We seek an emergency windfall tax on energy companies on the differential between profits in a given year and 2019. Aontú seeks the establishment of an energy support scheme for businesses as some businesses are experiencing a 200%-300% increase in utility costs”.

“The Aontú pre budget submission heavily focused upon the Cost of Living Crisis but also sought the reform of funding for the Health Service to ensure that the funding is outcome based. These new funding model would not see a fall in health funding over all but would ensure that funding would be based upon the number of operations, the number of therapies, the number of treatments and consultations that a health service unit achieved. This would be balanced to ensure that regional health service units did not lose money but it would ensure that funding is focused at the delivery of health services at the coal face and not lost in burgeoning management costs. We seek 10% of the current health budget to be assigned to the development and delivery of Primary Care in communities. The Framework Model for Safe Nurse Staffing and Skill Mix must be funded. The Health Service Capacity Review must be implemented and bed occupancy reduced to 85%.

“Aontú is also looking for a 20% increase in Capitation Grants for Primary Schools. Return additional responsibilities posts back to pre-2011 levels. Increase investment to facilitate betters access to a NEPS Phycologist. Aontú seeks a 30% reduction in the cost of Third Level fees. The proposed cut in income for Early Years Education providers in the new Core Funding proposal must be stopped to prevent the collapse of the sector”.

“Aontú seeks a new Semi-State company to take responsibility for the building of homes directly. Increase Council budgets for the purchase of vacant and derelict homes to be paid for from a tax on vacant and derelict homes. We seek to invest €200 million to deliver additional education, training and apprenticeship opportunities to help increase construction capacity”.

Aontú agree with the inflation indexing of the transition to the higher income tax rate. We also seek a review of all tax reliefs to ensure they are progressive. We seek a wealth tax for non-farm, not domestic home assets of over €1.5million. We support the implementation of a Business Rates tax on internet retail companies to even the playing field with physical retailers. We support a single use plastic tax and an increase in the sugar tax. We believe that corporate taxes should be ringfenced and used for investment only as opposed to day to day spending”

“Infrastructural Investment must we weighted to allow for the development of a new regional city and to help regional towns. Increase geographic coverage of the existing 4G network to address black spots and ramp up delivery of High-Speed broadband available to all homes throughout Ireland.,” he said.

This piece was first publised on Gript.