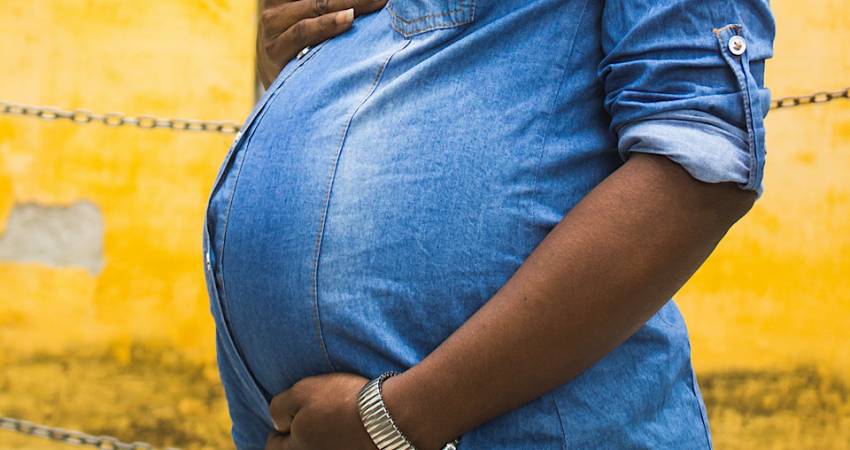 A new study published in the Ethiopian Medical Journal has evidenced an increase in maternal death following the legalisation of abortion in Ethiopia in 2005.

The study by University of Oxford academic and medical doctor, Dr Callum Millar, found that maternal morbidity increased in the African country after abortion was legalised despite claims bringing in abortion would improve maternal mortality rates.

Ethiopia legalised abortion 17 years ago, with pro-abortion rights campaigners claiming that such a move would reduce maternal mortality in the African nation. Similarly, to Ireland, Ethiopia introduced liberal legislation that effectively allowed abortion on demand.

Complications associated with abortion doubled between 2008 and 2014, rising from 53,000 cases to 104,000 cases. The increase in health complications endangering the lives of women in Ethiopia came despite an increase in contraception provision and what pro-abortion rights campaigners deemed ‘safe abortion’ provision.

Dr Millar observed that abortion legalisation ‘failed to fulfil’ the promise it made to women, and noted a vast increase in abortions taking place in Ethiopia – a similar trend seen in Ireland, despite the fact Repeal campaigners promised it would be rare.

“Rather than being a silver bullet to reduce deaths from abortion, abortion legalisation has resulted in a vast increase in the number of abortions, without any appreciable decrease in abortion mortality or maternal mortality”, Dr Millar said.

“There is some evidence mortality, and certainly morbidity, have even increased since legalisation,” he continued.

“Ethiopia’s progress in reducing maternal deaths has been considerably less than expected, especially with respect to abortion. It is possible that, as in other countries, a disproportionate focus on family planning based on inflated claims of abortion mortality has diverted resources from emergency obstetric care and thereby failed to reduce maternal mortality more significantly”.

Analysis of the cause of death in each case led the authors of the study to conclude that the availability of induced abortion would not, in any way, have reduced the number of maternal deaths over the study period. A 1996 countrywide published study of maternal mortality in Ireland between 1989 and 1991 revealed five direct maternal deaths arising from 157,752 births giving a rate of 3.2 per 100,000.

United Nations figures further reinforced this finding and confirmed that Ireland had the one of the lowest maternal mortality rates in the world (Report on Maternal Mortality by World Health Organisation, UNICEF, UNFPA and the World Bank, 2007).

Writing for Gript on the fourth anniversary of the Repeal of Ireland’s constitutional protection for the unborn, Niamh Uí Bhriain outlined the reality that maternal deaths were happening following repeal:

“We were told, weren’t we, that repealing the 8th would make this a better, more caring, more compassionate country – especially for women.  Three years since the referendum that’s certainly not the case.

“We now know that within months of the 8th being repealed two women died in Ireland’s maternity hospitals, in a country which, when the 8th was in place, had been described as one of the safest places in the world for a mother to have a baby”, she said.

Outlining the tragic deaths of Irish women Karen McEvoy and Marie Downey in Irish maternity hospitals since the repeal of the eighth, Uí Bhriain continued:

“Karen McEvoy from Kildare, died of sepsis after giving birth to a baby girl in the Coombe maternity hospital. Marie Downey from Limerick, who had given birth to a little boy, died in Cork University Maternity Hospital after suffering a severe epileptic seizure. She was trying to raise the alarm when she collapsed on the floor of her room, trapping her baby underneath her.

“Baby Darragh also died two days later, and was buried cradled in his mother’s arms. Just three nurses were on duty on the ward that night, caring for 31 patients. Like many other maternity hospitals, staff in CUMH have been complaining to the Minister for Health for years about the lack of resources”.

Highlighting the lack of accountability over the deaths, Uí Bhriain said that hard questions hadn’t been asked of the then Minister for Health and prominent abortion campaigner, Simon Harris:

“Harris, probably the worst Minister for Health the country has seen, wasn’t asked any hard questions about these tragedies. The media was too busy admiring his endless tweets supporting abortion and, since the 8th wasn’t around any longer to blame, reporters didn’t seem that interested.

“Of course, it’s difficult for the media (who were the most effective Yes campaigners over ten years or more) to acknowledge these realities, so they prefer to ignore the glaring contradictions in what was promised versus what actually happened for women after the 8th was repealed”.