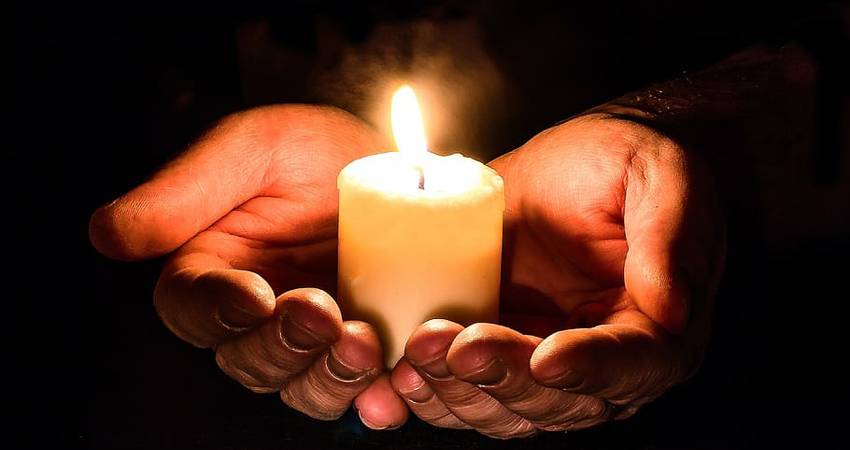 Germany has ruled that pro-life prayer vigils are lawful: we should too

Abortion supporters use terms like "safe exclusion zones” to ban and criminalise pro-life people from peacefully gathering outside of hospitals and abortion centres to pray and offer support to vulnerable women. A bill described by pro-life activists as 'draconian' recently passed through Stormont which outlawed peaceful vigils, and Sinn Féin seek to do the same with a proposal in the Seanad.

For the pro-abortion lobby it is a clever strategy to keep the pro-life message at bay from women with unexpected pregnancy who surely deserve to hear what choices are available to them. Pro-lifers argue, rightfully, that the ban curtails their rights to freedom of religion, assembly and speech.

One of these people is pro-lifer Pavica Vojnović. Mrs Vojnovic is the head of the 40 days for Life campaign in the city of Pforzeim, Germany and although it is an entirely peaceful undertaking, the city imposed a law that made it impossible for the group to gather close to any of the buildings. The movement is known to stand outside the perimeters twice a year to pray in silence,  and commentators have described the city's ordinance as criminalising peaceful activity.

Earlier this year, thanks to Mrs Vojnovic bravely stepping up and challenging the ban with the support of ADF International, the Administrative Court in Frankfurt ruled that “the peaceful gathering of a pro-life group in front of an abortion organisation back in 2020 is lawful”. They also granted permission to Mrs Vojnovic to appeal an ordinance which had banned her prayerful efforts.

Just like Mrs Vojnovic and the pro-life movement in Germany, pro-life groups in Northern Ireland will not just sit and watch silently as this new ban has been thrust upon them. Pro-life group Precious Life has announced it will launch a legal challenge to the “safe access zones” legislation that was passed at Stormont on Thursday 24 March.

We can take heart from their courage as we fight to preserve the right to offer women a better answer than abortion.