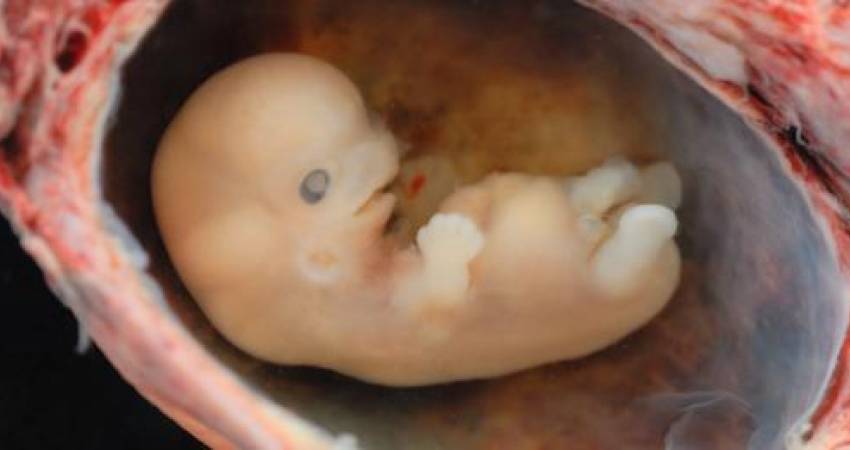 Hungary: Women now to hear to unborn baby’s heartbeat when asking for abortion

Women in Hungary considering having an abortion will now be required to listen to the heartbeat of their unborn baby under a decree which came into force today.

In Hungary, abortion is legal up until the 12th week of pregnancy on social or medical grounds, and later if the baby has a life-limiting condition. However, the move by the government of Hungarian prime minister,  Viktor Orban, could signal a rolling back of the country’s permissive abortion laws by obliging doctors to present the woman with the vital signs of her unborn baby.

The decree, issued by interior minister Sandor Pinter on Monday, read: “Almost two thirds of Hungarians associate the beginning of a child’s life with the first heartbeat”. The interior ministry said that modern devices could detect heartbeats early on in a pregnancy, thus providing “more comprehensive information for pregnant women”.

The change in the law means that a woman seeking an abortion will have to present a medical certificate stating that “the factors indicating the presence of the embryo’s vital functions have been brought to her attention in a clear manner”. Cardiac activity can be detected from around six weeks of pregnancy.

The move has been hailed as a “chance for life” by pro-life lawmakers, who are confident the mandatory measure will help to reduce abortions, ultimately saving lives.

However, the landmark policy was also met with significant levels of anger online, Amnesty International, prominent in their advocacy for abortion rights, said it was a “backwards step” creating a “barrier to accessing abortion” which “must be repealed immediately”.

Orban’s government has put forward multiple pro-family laws, including tax breaks and subsidies for families with a number of children.

In Hungary’s 2011 constitution, the government enshrined that “the life of a fetus will be protected from conception,” yet this is the first time it has sought to significantly tighten abortion laws. One right-wing opposition party member welcomed the policy change as “the first pro-life move since the regulation of abortion in 1956”.

The number of abortions taking place in Hungary has been on the decline since Orban’s Fidesz Party first came to power back in 2010, however, 22,000 abortions still took place in the country last year.

Hearing the heartbeat of an unborn baby has been credited with changing the minds of mothers who were seeking an abortion. As reported by Gript, one young mother from Texas decided against aborting her twin daughters after seeing them on an ultrasound in the wake of the passing of the Texas Heartbeat Act.

Reflecting on the impact of the law on her decision, the teenager said: “Who’s to say I wouldn’t have done it if the law wasn’t in effect? I don’t want to think about it”.