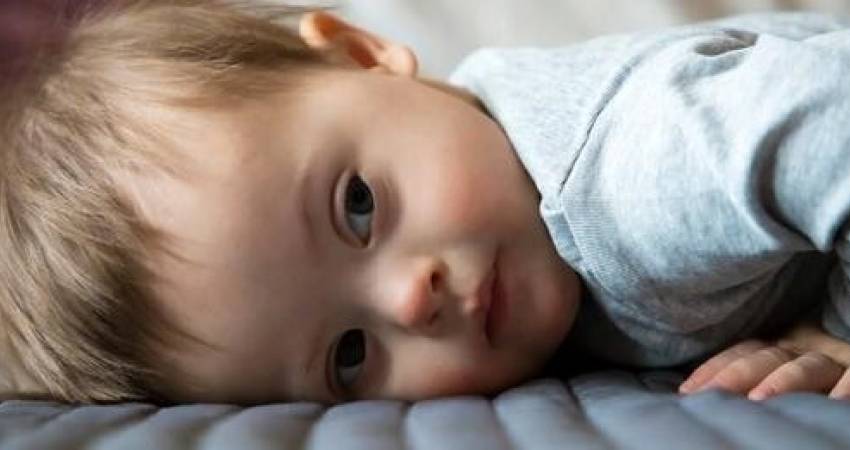 “It’s an issue for Rotunda”: Parents speak out after claim 95% of babies with downs aborted

Parents of children with Down syndrome have said that the Rotunda needs to examine the message it is giving parents after the master of the maternity hospital, Dr Fergal Malone, said that 95% of babies diagnosed with Down Syndrome in the hospital were aborted.

Malone, who was a vocal supporter of legalising abortion, told the Irish Times that the “vast majority” of parents aborted their baby after a diagnosis of Down Syndrome, saying the percentage reached 95% in the Rotunda hospital, which is one of the busiest maternity centres in Europe.

While the Rotunda’s chief said that the hospital “absolutely” did not “advocate for termination”, parents of children with Down Syndrome are critical of his remarks, saying that the “shocking” rates of abortion is “a governance issue” for the hospital.

Michael O’Dowd of Disability Voices for Life, whose son Conor, a photographer and chef, has Down Syndrome, said: “I believe this is a governance issue for the Rotunda. A 95% rate of abortions suggests that information being given to prospective parents may be skewed towards highlighting potential medical problems, ignoring the positive aspects of having a child with Down syndrome.”

In 2018, just 5 years ago, Dr Malone said that “approximately half” of all parents with a prenatal diagnosis of Down Syndrome aborted the baby – while the other half did not.

He insisted at that time that it was his experience that it was “not a given” that parents will opt for abortion if they were told by doctors that their unborn child would be born with a chromosomal abnormality such as Down syndrome.

“If we are to believe that Dr Malone is correct both in 2018 and at this time, then the rates of abortion for babies with Down Syndrome have doubled in his hospital,” one woman whose son has Down syndrome told Gript.

“I feel that babies with Down syndrome are almost being eradicated. We need an inquiry into what’s happening with the culture in Irish hospitals. Something is very wrong when almost all babies like my son are being aborted. So much for compassion.”

Studies in other countries have shown that parents report often feeling under pressure from medical professionals to abort their babies, though Dr Malone said that is not happening in the Rotunda.

One study by Down Syndrome Australia found that “almost half of families reported feeling pressured by healthcare providers to terminate their pregnancy”.

Parents and disability rights campaigners here spoke of their “deep shock” at the 95% statistic and asked “where is the outcry from Disability advocacy groups?”

How can we aspire to equality and #disabilityinclusion if we don't support the right of someone with a disability to be born? We're only codding ourselves!
Where is the outcry from Disability Advocacy Groups at this heartbreaking injustice?https://t.co/lNkRYpIMmN
— Joanne Murphy (@JoannemtMurphy) December 26, 2022

I see little of this new compassionate Ireland some people speak of. What a horrendous world we have created. https://t.co/jmvso4byDP
— Michael Kelly ن (@MichaelKellyIC) December 26, 2022

In a letter to the Irish Times today, one commentator, Barry Walsh said: “During the 2018 referendum campaign, those who opposed the introduction of abortion predicted this horrifying outcome, and were accused of scaremongering and of smearing Irish people as being heartless towards those with disabilities.

“Down Syndrome Ireland (DSI) said at the time that it was “disrespectful” to raise the issue and that children with Down syndrome were being “used” and “exploited” by pro-life campaigners.

“With 95 per cent of Irish children with Downs now having their lives ended before they are born, might DSI consider modifying this position?

“Now that the worst fears of pro-life campaigners have come to pass, Ireland seems certain to be on course to follow countries such as Denmark and Iceland where 100 per cent of babies diagnosed with Down syndrome are aborted.

This piece was first published on gript.