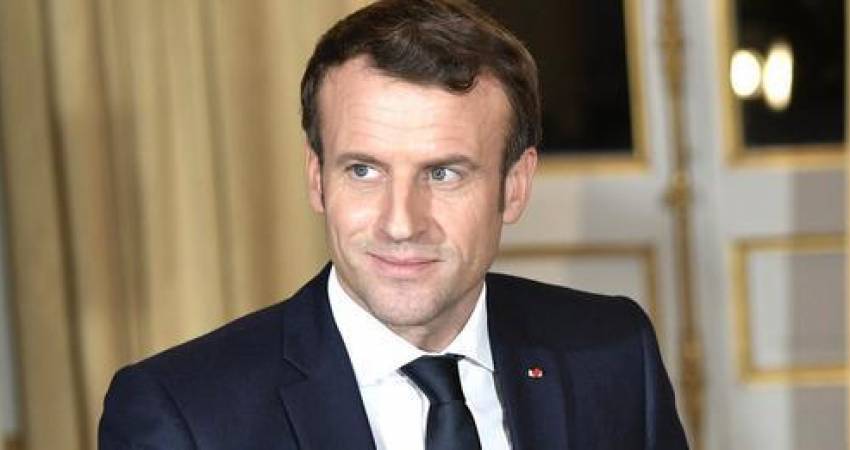 French President Emmanuel Macron was met with boos and cheers from other European leaders in Strasbourg after calling for abortion to be added to the European Charter of Human Rights.

Speaking in the European Parliament yesterday, Macron asserted that abortion was a “right.”

“Twenty years after the proclamation of our Charter of Fundamental Rights, which notably enshrined the abolition of the death penalty throughout the Union, I hope that we can update this charter, notably to be more explicit on environmental protection or the recognition of the right to abortion,” he said.

This pro-abortion statement was met with applause from many of the more liberal european countries, but boos from pro-life countries like Poland and Malta.

Last year, as reported by the SPUC, the European Parliament approved a decision to label abortion “essential healthcare,” and redefine conscientious objection to the practice as a “denial of medical car.”

Last year, the EU Parliament approved deeming abortion “essential healthcare”, while also redefining conscientious objection to abortion as “denial of medical care”, as reported by SPUC. The text said that denying “sexual and reproductive health and rights” is “a form of violence against women and girls.”

That vote was passed by 378 votes in favour to 255 against, with 42 members abstaining.

When asked for comment, Megan Ní Sceallaín of the Life Institute said the suggestion was “deeply troubling.”

“The idea that ending a human life – especially when it is someone else’s – is being put forward by Macron as a potential ‘human right’ is deeply troubling on so many levels,” she said.

“No one should be granted the right to end someone else’s life, no matter how small or inconvenient that human is thought to be. No amount of flowery political language or emotionally driven arguments will change that. Macron might want to focus less on ending human life and more on his country’s alarmingly low birth rate.”