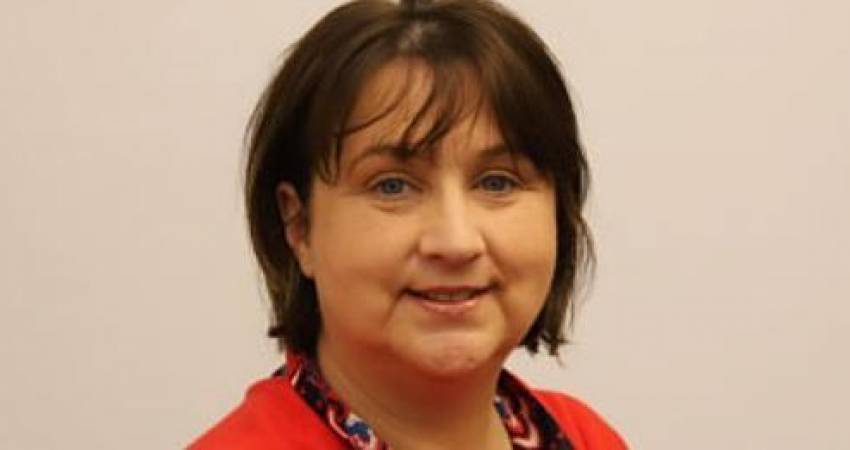 The Irish Examiner is woefully biased on abortion. You’d have to search long and hard for any acknowledgment of the pro-life views held by more than a million Irish people, or for any thoughtful consideration as to whether abortion might not always be a good thing.

After the welcome news that Roe v Wade was overturned in the U.S, the paper had plenty of dire warnings about the possibility of the same happening for Ireland. And much of their commentary in recent times is around how to further broaden abortion access – even as Ireland’s sharp and shocking rise in abortions horrifies most decent people.

The paper, like many of its establishment counterparts, seems to be pushing for the Abortion Review to be used as a vehicle to extend the law further rather than holding the outcomes of the law to account.

“The abortion fight is never over,” one of its many pro-abortion columnists warn. (Indeed its not, and demographics, in the long term, are on the pro-life side, but that’s an argument for another day.)

The call from abortion enthusiasts, such as the National Women’s Council, to use the Abortion Review to demolish the 3-day wait period before a woman has an abortion is reported sympathetically in the paper, as are pieces fretting about the fact that almost 90% of Irish GPs do not provide abortion.

But the problem for abortion supporters is that polls show that most people don’t seem to support a further expansion of the abortion law, and the government specifically promised in the 2018 referendum that the people were voting on what was in the legislation.

That difficulty might be why the Irish Examiner choose to make a front-page, blaring headline of the ‘news’ that Fianna Fáil’s Anne Rabbitte who “campaigned for a No vote on abortion says her position has changed and she now believes the law does not go far enough in this country.”

Much as I hate to break it to the Examiner, this is not news. Anne Rabbitte turned tail and ran from the pro-life cause once the results of the referendum came clear in 2018. She voted in favour of abortion on demand to 12 weeks, and in favour of late-term abortion for babies with profound disabilities.

In fact, both she and James Lawless, the equally spineless Kildare TD, both said that they actually favoured abortion in some circumstances before the vote on repeal.

It’s ridiculous for the Irish Examiner, then, to carry on its wide-eyed reporting as if it was astonishing that an ambitious politician in one of the most liberal governments anywhere was in favour of abortion – four years after she voted to legalise it on very broad terms.

There is one factor which should, however, cause voters to sit up and take note. According to the report, Rabbitte, who is Minister of State for people with disabilities, believes the law doesn’t go ‘far enough’ and talks specifically about the circumstances where babies have a severe disability or life-limiting condition.

As is evident from the abortion reports from both the UK and Ireland, unborn babies with conditions such as anencephaly or Trisomy 18 – who used to be subjected to abortion after the mother travelled to Britain – are now being aborted in Ireland.

But abortion campaigners complain that this is not enough. They may dress it up otherwise, but they want the law changed so that babies who might live beyond 28 days after birth – babies with less profound disabilities – can also be aborted in Ireland.

We need to speak honestly and plainly on this issue. This is always disability abortion. The compelling and moving stories of the babies who are not aborted and bring such joy and love in their short lives, speak to the humanity and the right to life of these beautiful children.

The method by which they are aborted, feticide, is both disturbing and horrifying. There is no compassion or mercy for the child in the procedure, however it may be portrayed to distressed and upset parents who we know can be often nudged towards abortion.

Yet now we have a Minister with special responsibility for people with disabilities advocating that the grounds for abortion should be expanded to include even more children with disabilities.

She is failing to take any measures to address the disturbing trend that is obvious from even a cursory reading of the abortion statistics – that the number of babies being aborted after a diagnosis of Down Syndrome has shot up in recent years. Official figures show the number of abortions carried out on women travelling from Ireland to England and Wales because the baby has Down Syndrome have, in fact, tripled since 2018.

Where will Anne Rabbitte, as Minister for Disabilties, draw the line on disability abortion? How far is Ireland now from the situation in other countries where 90% or more of babies diagnosed with Down Syndrome are aborted?

The NWCI want abortion legalised for any reason up to 6 months. How many babies diagnosed with any disability will be born at all then, given the culture in our maternity hospital, laid bare by the Baby Christopher case, and the failure of the state in its duty towards people with disabilities.

Anne Rabbitte has been a Minister of State for Disabilities during the life of this government, and that failure continues, on a daily basis, to make the lives of people with disabilities more difficult.

In March of this year, disability organisations warned that children were being left years on waiting lists – and that over 50% of the families of children surveyed were not in receipt of any service or therapies at all. Many children with serious disabilities spend years on waiting lists for basic care, an appalling neglect by a government which likes to talk up its progressive stance on most issues, yet fails to treat the most vulnerable with the respect and dignity they deserve.

It would serve the Minister better that she ensured children with disabilities received the therapies and supports they needed, rather than adding her voice to those who believe that even more of these children can be aborted