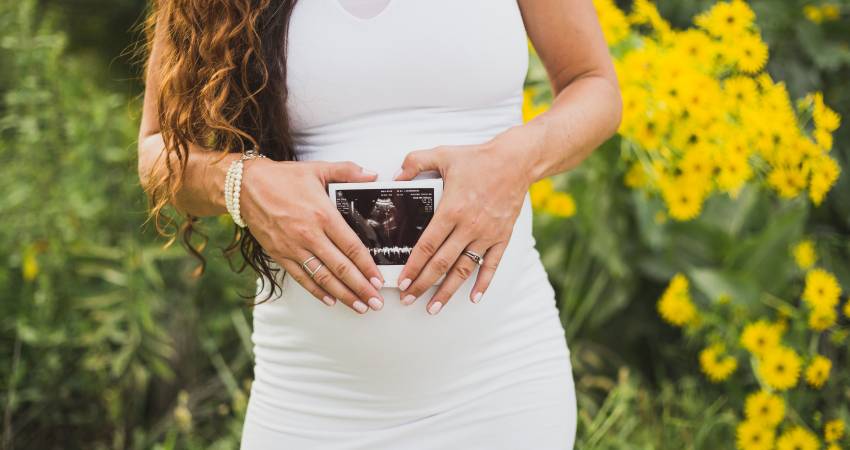 As the US marched their annual March for Life in late January, marking the anniversary of the ruling on Roe v Wade, Governor Kristi Noem of South Dakota, introduced two pro-life bills that could ban nearly all abortions in the state.

The first bill announced by the governor, seeks to ban abortions once the baby's heartbeat can be detected, and the second to ban the distribution of abortion drugs by mail.

As with the Texas Heartbeat Act, the first of the two bills would ban these abortions allowing private citizens to sue those who provide or assist in an abortion once the heartbeat has been detected, and has had “enthusiastic reception” from Republicans This bill does not allow for the exception of rape or incest, however, it also doesn't allow for a man who is guilty of rape or incest to sue. Those who violate the law could be faced with a minimum fine of $10,000, as well as legal fees and other compensations.

Speaking in a press released on the bills, Gov. Noem said “Every human life is unique and beautiful from the moment it is conceived. Every life is worthy of our protection, worthy of the right to live. We hope that this year’s March for Life will be the last and that the Supreme Court will finally protect every unborn life. But until that comes to pass, these bills will ensure that both unborn children and their mothers are protected in South Dakota.”

These two bills would not be the first laws implemented which have lead to a large reductions of abortion rates within South Dakota. Previous bans in the state include the requirement for women seeking abortion to undergo “state-directed counseling that includes information discouraging her from having an abortion.”, a 72 hour waiting period, prohibiting the covering of costs for abortion by health insurers, banning public funding of abortion, and ensuring that parents of minors seeking abortion are notified prior to the abortion taking place. Last year, Noem also issued an executive order that blocked telemedicine abortions in the state.

At the end of last year, Live Action estimated that 10,000 babies had been saved by abortion in Texas since the Heartbeat Act took effect, showing the positive impact such laws have in reducing abortion rates; a similar trend which could be seen in South Dakota, should these bills be passed.

“Abortions have dropped by 80% in South Dakota over the last decade, but there is more that we can do to protect unborn lives,” Noem said earlier this year in a Twitter post. “We must end abortions once a heartbeat can be detected. Any abortion after that point stops that child's heartbeat -- stops that gift from God.”

This news comes as the US waits in anticipation on the US Supreme Courts decision on the Dobbs v. Jackson Women’s Health Organization case, which could see Roe v Wade overturned. South Dakota also has a trigger law in place that would ban almost all abortions immediately, should the Supreme Court decide to overturn the 1973 ruling on abortion.

“As soon as the High Court overturns Roe v. Wade, our state laws already in place should protect every unborn South Dakota child,” Noem said in another press release. “But until then, we can take steps to protect South Dakota children today. And we will do it from the very first heartbeat of every child.”