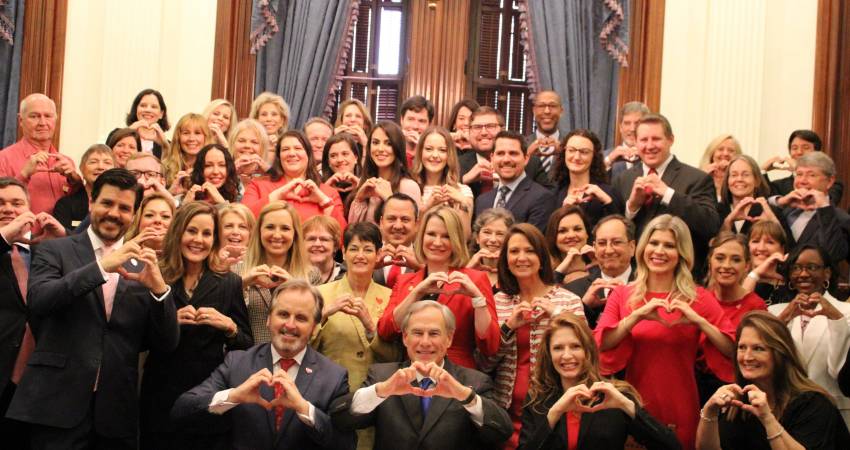 Texas state House approved a bill that would ban abortions once the baby's heart begins to beat. The bill was passed with a 81-63 vote, and returned to the Texas Senate, who gave the final approval last week. The bill was passed onto pro-life Governor Greg Abbott, who signed it into law on 19th May. The policy is expected to take effect on 1st September this year.

This bill comes after other states across America, particularly since the New Year, have attempted to add further restrictions to their current abortion laws.

State Senator Bryan Hughes, who also sponsored the bill said, “This bill says for the little baby inside her mother’s womb, if there is a heartbeat detected, that little baby will be protected.”

Texas Right to Life Senior Legislative Associate Rebecca Parma told LifeNews: “This is a historic day for the state of Texas. The House has taken bold and wise action to protect innocent preborn children in the womb.”

“When passed into law, the Texas Heartbeat Act will abolish elective abortions as early as six weeks, when the preborn child’s heartbeat is detectable by the most common methods,” the pro-life group added. “The Texas Heartbeat Act is novel in approach, allowing for citizens to hold abortionists accountable through private lawsuits. No heartbeat law passed by another state has taken this strategy. Additionally, the bill does not seek to impose a penalty women who obtain abortions.”