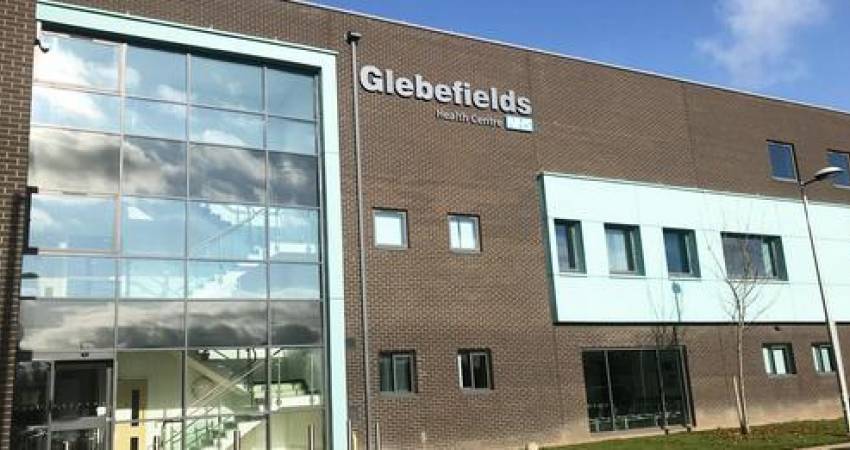 A British abortion clinic left the remains of aborted babies in an unlocked utility room, an official inspection has found.

The inspectors said that the remains were not stored in a freezer, and were collected only every two weeks.

The Care Quality Commission reported  that there were  “shortfalls in the governance arrangements for the storage and disposal of pregnancy remains which were not stored or managed appropriately until collection” at the British Pregnancy Advisory Service (BPAS) site in Sandwell, during a March inspection.

The inspections rated the facility at Glebefields Health Centre as requiring improvement.

BBC reported that  “Pregnancy remains which should have been stored in a freezer were left in an unsecured cupboard at an abortion clinic.”

Disposing of the remains of aborted unborn babies has caused controversy in the UK and elsewhere in the past.

In Ireland, the HSE tells women who have taken abortion pills to flush the baby’s remains “down the toilet”.

In 2014, at least two NHS trusts in Britain were criticised by the then medical director of the NHS in England, Prof Bruce Keogh, when a Channel 4 Dispatches programme found that they were burning the bodies of abortion babies in incinerators used to heat hospitals.

The remains of 2,411 medically preserved remains of aborted babies were found in the trunk of a car and on property that belonged to Dr. Ulrich Klopfer, an abortionist, in the Chicago suburb of Dolton in 2020.