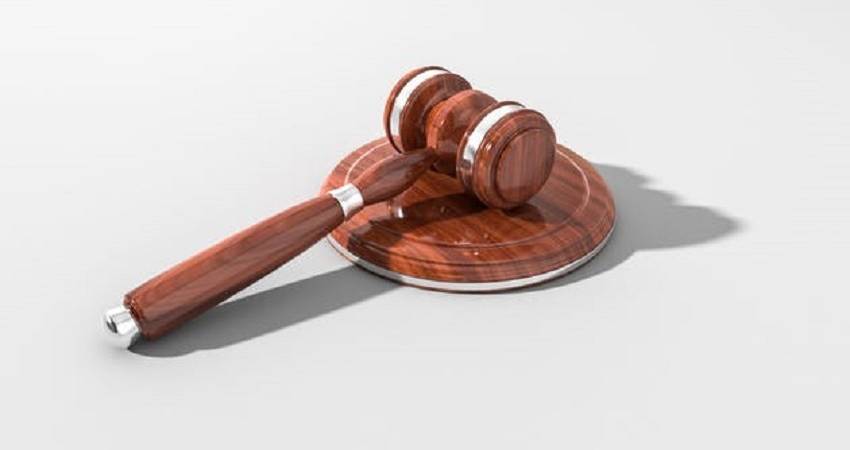 Over 100 abortion restrictions were implemented across America last year, leading to a US abortion group labelling the year 2021 as the “worst year for abortion rights” since the US Supreme Court's ruling on Roe v Wade.

According to the Washington Free Beacon, a report revealed that 2021 saw a total of 106 abortion restrictions implemented across 19 states in America. Restrictions included the Texas Heartbeat Bill that came into effect on 1st September, which banned abortions once a heartbeat was detected, as well as South Dakota's ban on abortions on babies with Down's Syndrome.

This is a record number of restrictions in the US since the passing of Roe v Wade, surpassing the previous record of 89 restrictions implemented in 2011, with nearly as many abortion restrictions as there was from 2018 to 2020.

Pro-abortion advocates had tried to prohibit these abortion restrictions, including attempts to block the Texas Heartbeat Bill, however, after hearing two cases on the bill in November, the US Supreme Court ruled last month that the bill is to remain in place.

Additionally, last month, the US Supreme Court also heard a case in regards to the constitutionality of a ban on abortions from 15 weeks in Mississippi; a case that, if the Supreme Court were to side with the state, could also overturn Roe v Wade. There are at least 21 states who currently have trigger laws, that would effectively ban abortions if Roe v Wade were to be overturned. However, whilst arguments showed a majority in favour of upholding the states ban, it remains undecided on whether the Supreme Court will overturn the Roe v Wade ruling.

Spokeswoman for the pro-life Susan B Anthony List, Prudence Robertson, commented on “this wave of legislative action” to the Washington Free Beacon saying: “In states across the country, the American people, speaking through their duly elected legislators, are modernizing the law to respect the humanity of the unborn. The nation is more prepared every day to come alongside families and provide them with the support they need.”

As we entered the new year, abortion advocates group NARAL Pro-Choice America, took to twitter to call 2021 the “worst year for abortion rights since 1973”. As the US waits in anticipation for the outcome of the Mississippi case, expected to be given this summer, President and Founder of Live Action, Lila Rose, gives us a glimmer of hope for the pro-life movement in the US this new year, responding to the tweet saying “just wait until you see 2022”.