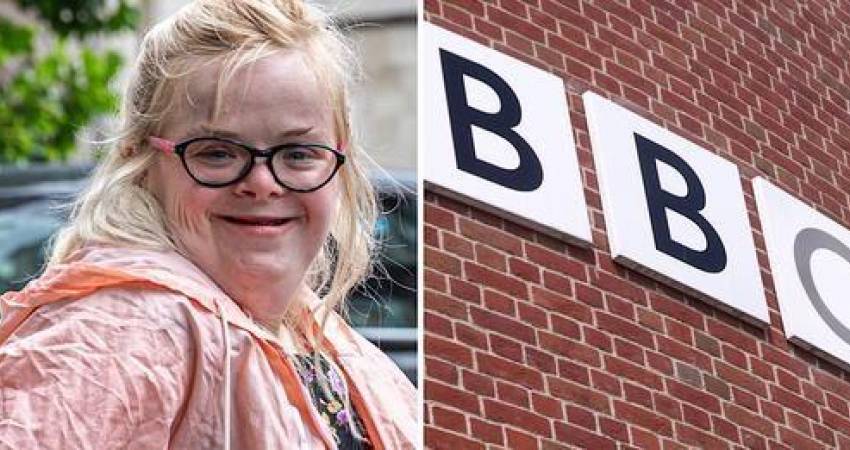 UK disability rights activist Heidi Crowter has been named in the BBC’s ‘Top 100 Women of the Year’ for 2022.

Ms Crowter, who has Down’s Syndrome,  came to prominence for bringing legal action against the British Department of Health and Social Care with the aim of removing a section of the Abortion Act.

Last month, she vowed to keep fighting after she lost the case to change the UK’s abortion law to reduce the time limit for when abortions can be performed on babies with Down’s Syndrome – who can currently be aborted through all nine months gestation, while the general limit for abortions is 24 weeks.

Speaking to Sky News outside the court of appeal in November, Ms Crowter said that while she was initially “distraught” by the ruling, she would continue to advocate for the rights of unborn babies with a disability.

“I am very upset not to win again, but I will keep on fighting because we have already informed and changed hearts and minds and changed people’s opinions about the law,” she told journalists.

Now, Ms Crowter has been recognised by Britain’s national broadcaster for her advocacy for those with Down’s syndrome, making its list of top 100 women around the globe.

Paying tribute to the disability campaigner, the broadcaster said:

“Heidi Crowter has campaigned to change perceptions of people with Down’s syndrome. She took the UK government to court over legislation allowing foetuses with the condition to be aborted up until birth, saying it was discriminatory. The High Court ruled against her challenge and said the law aims to strike a balance between the rights of the unborn child and of women. In November, Crowter lost her appeal, but said she and her team plan to “keep fighting” and take the case to the Supreme Court.

“She is a patron of Positive About Down Syndrome and founding officer of the National Down Syndrome Policy Group. Her book, I’m Just Heidi, was published in August.

The BBC shared a quote from the campaigner which read:

“I want pregnant women to have the right information about Down syndrome. I want people to keep up with the times and see us for who we really are!”

Ms Crowter was named in the list alongside celebrities, campaigners, and politicians, including US singer Billie Eilish and European Commission president Ursula Von Der Leyen.

Pro-life organisation The Life Institute said the inclusion of Ms Crowter in the list was a sign that her advocacy has been truly effective, as the group praised her for “shining a spotlight on Britain’s discriminatory, permissive abortion law which targets babies with disabilities”.

The organisation said: “It’s hugely encouraging and important to see Ms Crowter recognised for her work to highlight the UK’s discriminatory, tragic laws on abortion which strip unborn children of legal protection.

“Not only does the law in Britain, like the law in Ireland, permit abortion on demand, but it goes a step further by allowing abortion up to birth in cases where the unborn child is diagnosed prenatally with a disability. We should all view this for what it is: discriminatory, backwards, and deeply upsetting.

The Life Institute continued: “Heidi’s presence and advocacy has given hope and vital information to mothers and families of unborn children with Down Syndrome, helping to show us all that we need to work to change outdated perceptions around Down Syndrome.

“She has effectively highlighted the value, worth and dignity of every baby, born and unborn, and we hope society and the media will take onboard her message and see the worth and value of every child – because everyone deserves the right to life. We would like to congratulate her on such a wonderful achievement”.