Online premiere of a live-stream of the documentary – A Silent Killer: Savita’s Story. Learn the facts and listen to medical and legal experts, this acclaimed and compelling documentary is a must-see.

What you can do!

A first full-length documentary examined the circumstances surrounding the death of Savita Halappanavar at University Hospital Galway and was aired on Irish Television on March 26th 2014.Using hired talent, this production involved a dramatic reconstruction of Savita’s 7 days at UHG and included expert testimony from authorities such as Dr Peter Boylan, expert medical witness to the County Coroner and Dr Hema Divakar, President of the Federation of Indian Obstetricians and Gynaecologists.

Following the death of Savita, the world’s news outlets and online blogosphere blew up with the news of her death. Although newspaper inches were filled, and hours of airtime were dominated by the case of Savita, her story was being engulfed in political rows and abortion conflict. Many crucial details of her death, details which would help prevent similar cases in the future, were being overlooked as her death was politicized and swallowed up by the abortion debate.

Using the official enquiries into her death, A Silent Killer: Savita’s Story follows a day by day account into Savita’s time at University Hospital Galway and re-creates all of the important interactions that were recounted in different ways by various news outlets after the story broke. It examines the core issues surrounding Savita’s death and looks at how the media may have shaped and influenced public perception in the immediate aftermath of her death.

Described as “informed”, “compassionate” and “fair” by leading Irish Journalists and described as a “must watch” on media TV listings , A Silent Killer; Savita’s Story stayed in TV3’ 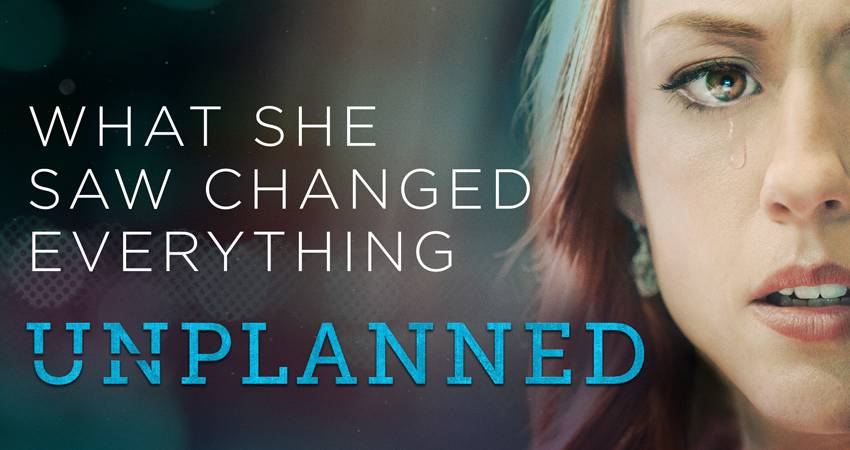 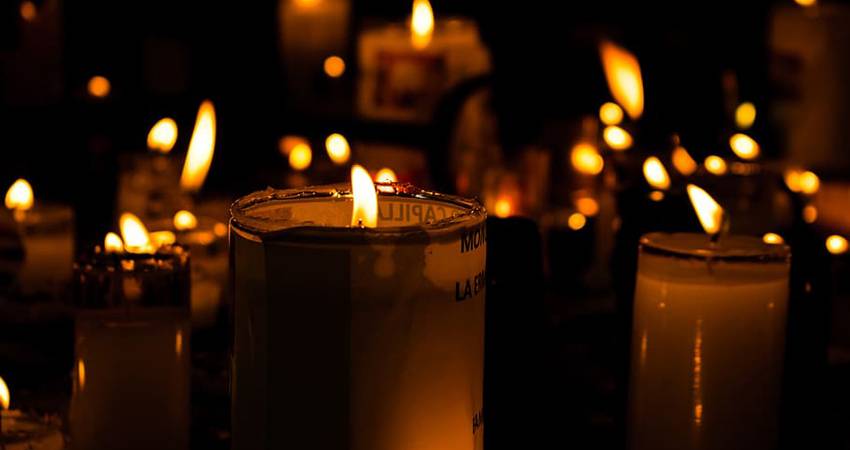 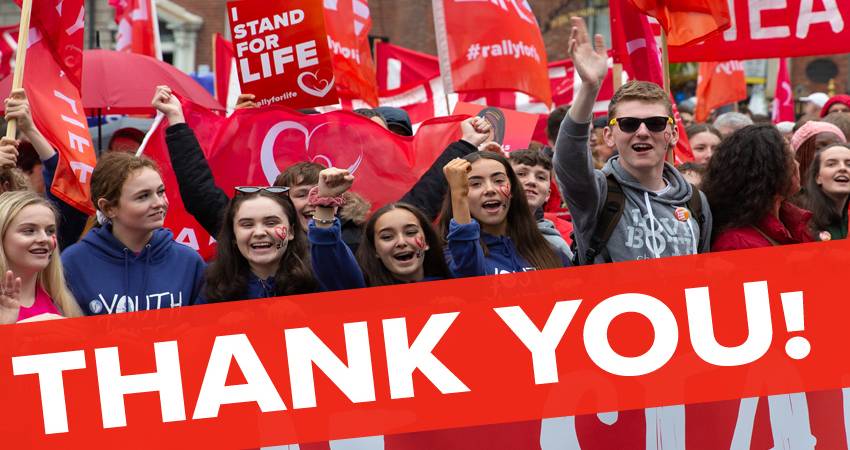 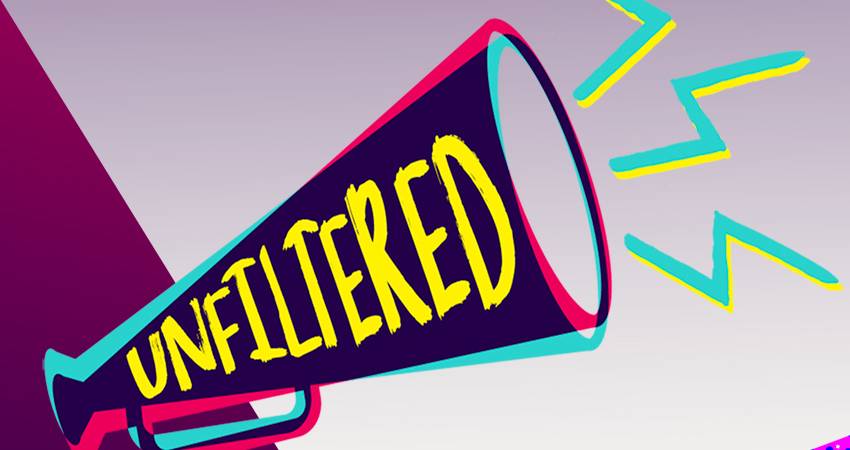