Abortion survivors tell their stories in a series of personal interviews

Sometimes, abortions fail. The life that was supposed to end, doesn’t. A baby can be born alive during an abortion, or they can continue to grow inside their mother’s womb, undetected and presumed dead. These babies are known as Abortion Survivors.

The Survivor’s Project is a series of interviews designed to get the public thinking about the reality of abortion in post-Repeal Ireland. In each video, we listen to the testimony of people who have been hurt on the very deepest of levels by the ‘pro-choice’ lie. But, they don’t let it consume them. They survived, and are happy to be alive. They know that all life is worth living, and all human beings deserve to be born.

These men and women live their life knowing that they are not supposed to be alive - and that hundreds of millions of others weren’t as lucky as them. For countries who relatively recent legalised on-demand abortion, it is important for these Survivors to be known. To be looked in the eyes and seen for what they are: human beings who were supposed to die at the hands of ‘choice’.

While abortion survivors are rare, they are inevitable. Nothing can be successful 100% of the time, and that includes ending human life. How does one prepare for that? How do you approach an abortion survivor, especially if you are someone who considers themselves ‘pro-choice’?

Do you show your sympathy for their deep emotional anguish and pain over being rejected, while retrospectively supporting their mother’s right to abort them? Or do you respond by informing them that they weren’t a person or a human being worthy of life at that time, that came after, at some ambiguous and unknown point. That they weren’t supposed to know what was going to happen to them. That their inability to be aware of their imminent death was part of the justification for their life ending. What would you say?

With the 8th Amendment gone and the right to life of all unborn babies with it, it is only a matter of time before ‘Yes’ voters will have to realise that they have invited the uncomfortable situation described above on themselves. They may never actually meet a survivor of the fatal procedure they voted for, but the likelihood should be enough to give them pause. It should be more than enough to make them wonder, “what would I say?”

Abortion survivors tell their stories in a series of personal interviews 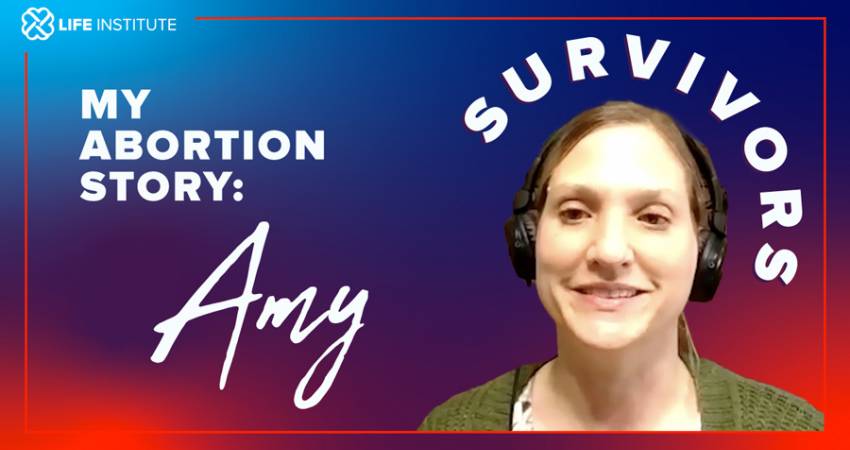 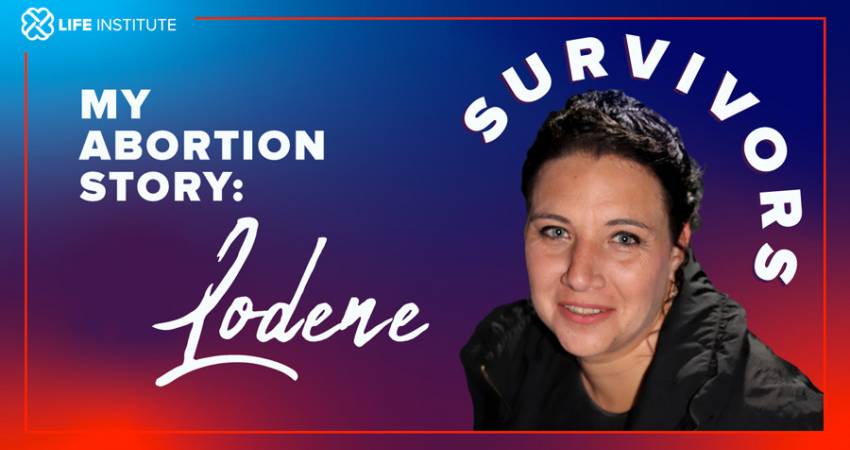 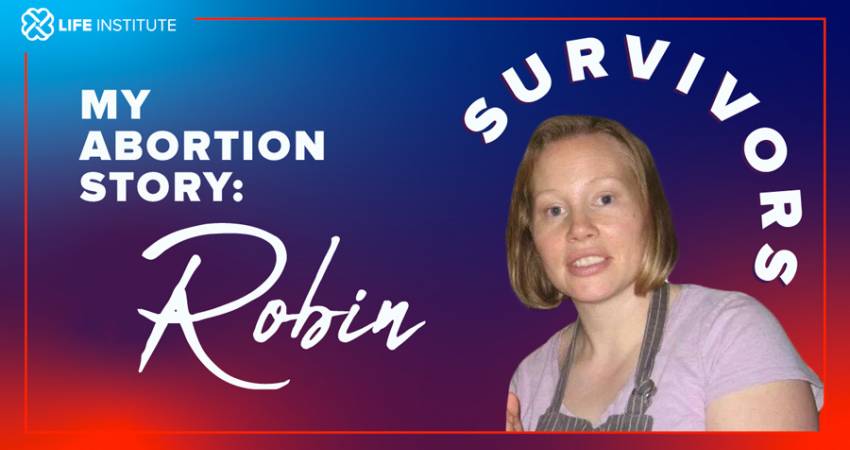 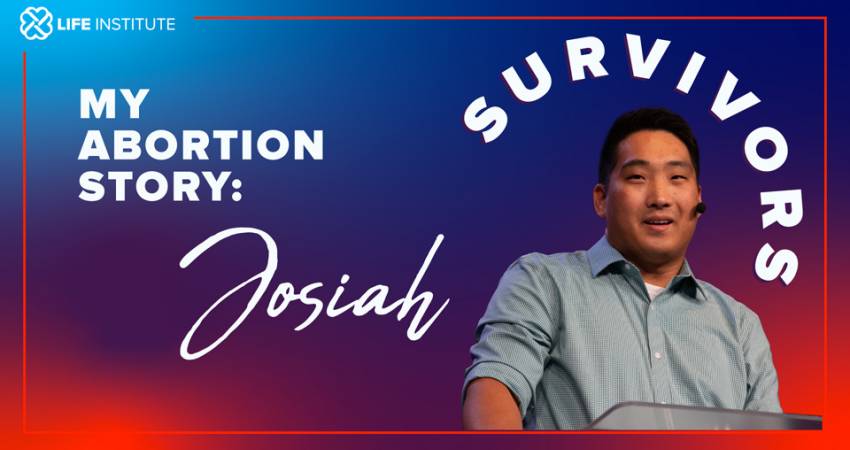