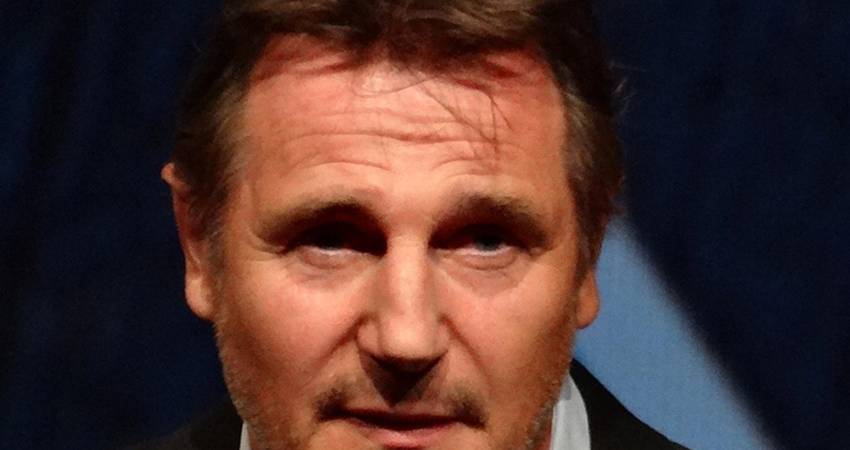 Neeson pro-abortion video for Amnesty gets thumbs down

This week Amnesty launched a fully-fledged media assault on preborn children and on the 8th amendment - the article in Ireland's constitution which protects unborn babies from the violence of abortion.  Amnesty's new campaign uses some Irish ‘celebrities’ to try and convince the Irish people that the 8th amendment must be repealed and these protections must be removed.

In addition to the claims made by ‘Father Ted’ creator Graham Linehan at an Amnesty event in Belfast, Amnesty Ireland also launched a cringe-inducing ad narrated by actor Liam Neeson. The ad features Neeson dramatically speaking over dark and horror-film-esque footage of churches and headstones while creepy music plays in the background.  Neeson (and Amnesty) cast Ireland's abortion laws as a some sort of evil presence calling the 8th amendment " a cruel ghost of the last century" which "blindly brings suffering- even death- to the women whose lives it touches."

At time of writing the Neeson video for Amnesty <https://www.youtube.com/watch?v=j9W33wCm7Ao>  is proving unpopular with 5 times as many ‘dislikes’ as likes from viewers despite Neeson’s celebrity.

This is probably because the ad is both blatantly misleading and incredibly offensive. It is also lame, unimaginative and embarrassing. Neeson falsely suggests that that women have died due to lack of abortion access and that somehow Ireland is backward for giving legal protection to her most vulnerable citizens. He ignores the fact that abortion is a medieval solution to a crisis pregnancy, that science has dispelled the antiquated notion that a preborn baby is not a human being, and Ireland’s excellent record in maternal healthcare.

Some have pointed to the anti-Catholic overtones in the ad and said it suggests that the faith of so many Irish people is the root of our "cruel" defense of life.

Tim Stanley writes in the Telegraph, "I’m not sure that the people directing Amnesty’s campaign do care about all of this (the many abuses of the abortion industry). In their ad they don’t quote statistics or talk about health or show a single image of a woman. No, they focus straightforwardly on the ghastly, nasty Catholic Church. Boo. Hiss."

Stanley continues, "Their overriding concern appears social rather than medical. They probably want to drive the last remnant of religious influence from Irish public life."

Amnesty's attack on Ireland, our culture, and are laws is both cruel and in bad taste.  Fortunately many people are calling Amnesty out for their repellent ad and it is to be hoped that many more will insist that they return to fighting for human rights rather than attacking laws.