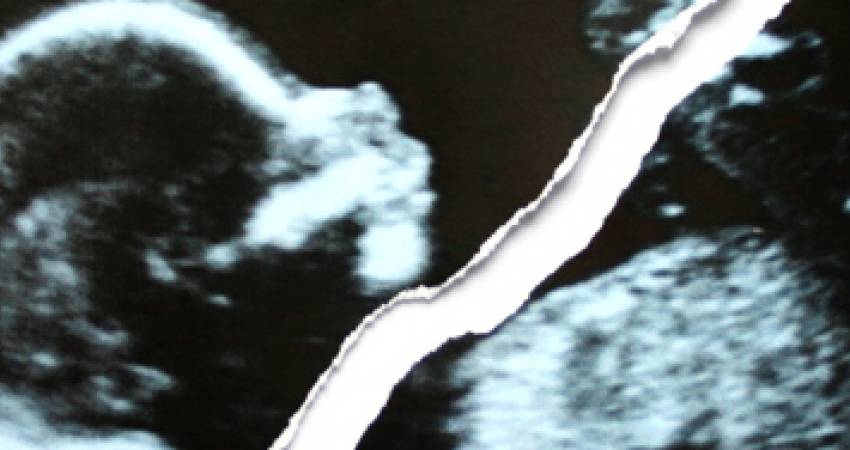 This week on Newstalk radio, Niamh Uí Bhriain pointed out the huge media bias in regard to abortion, commenting that “when the Repeal the 8th crowd say jump, the media ask how high?”

In an interview on Newstalk Breakfast discussing the media frenzy surrounding the tweeting of a woman’s journey for an abortion, she pointed out that every campaign organised by abortion campaigners was guaranteed huge media publicity.

“The media in this country is absolutely obsessed with abortion, there’s a frenzy around some abortion story every day now,” she said. “We’re having this discussion because everything the Repeal the 8th crowd does in this country is given enormous media attention, if they jump Shane, you guys ask how high, if they tweet something it’s front page news, if they wear a sweater it’s a major story. It’s ridiculous.”

She said that the Life Canvass were canvassing homes right now, talking to people about this issue, and the media were not representing how people feel about this issue.   She told the presenter Shane Coleman that ‘we only ever hear from one side of the story’.

“Be honest here, Shane, how much of the reporting around this actually discussed the reality of the abortion? Actually discussed that this little baby was torn apart and her body was dumped in the trash. How often do we hear from women who regret their abortions? We very rarely hear a balanced debate on this.”   Commenting on the #TwoWomenTravel campaign Ms Uí Bhriain said "It's always sad if a woman is made to feel that she has to have an abortion, or that she has no other option - and of course it's a heart-breaking tragedy when a baby has her life brutally ended by abortion. Though we've heard very little about that reality".   "There's something very disquieting about the Twitter campaign - it's more like a planned and coordinated campaign than simply somebody sharing their personal story."

"The reality is being ignored: there are plenty of discussions in the media as to the fact that Irish women travel for abortion, but there's no mention of the baby who has been killed."

Listen to the Interview here: https://soundcloud.com/life-institute/niamh-ui-bhriain-from-the-life-institute-discusses-the-latest-abortion-stunt

Piece in the Irish Times: http://www.irishtimes.com/news/ireland/irish-news/twowomentravel-ignored-third-human-says-cora-sherlock-1.2765018?utm_source=dlvr.it&utm_medium=twitter