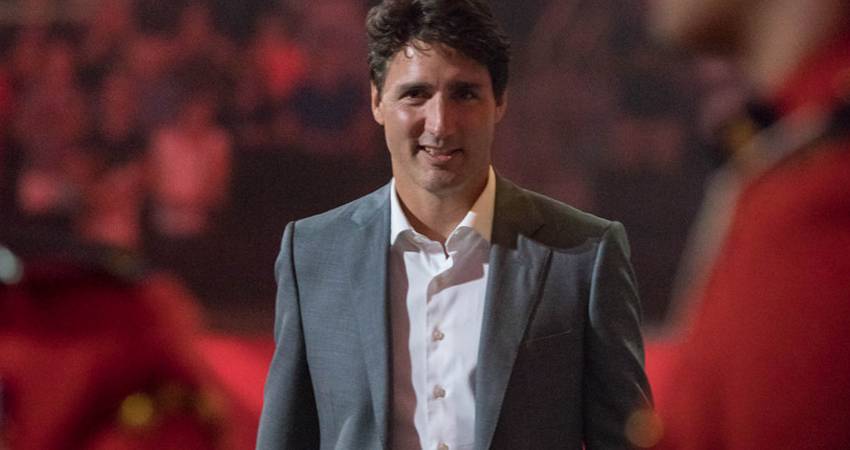 The Life Institute has hit out at Canadian Prime Minister's after he called for Ireland to legalise abortion, saying that "Justin Trudeau should instead move to repeal Canada's disgusting and inhumane abortion laws which permit abortion until birth and fail to protect babies who have survived abortion."

Spokeswoman Niamh Uí Bhriain also called on Taoiseach, Leo Varadkar, to 'man up' and defend Ireland's excellent record on protecting both mother and baby, instead of letting the Irish people be 'talked down to by the leader of a country which allows the killing of preborn babies until birth'.

“On the issue of reproductive rights, I shared our perspective that such rights are integral to women’s rights and they are human rights and I asked him to look at it as a fundamental human right and we had a good discussion," the Canadian PM said.

"In Ireland we protect the human rights of both mother and baby, and Canada could learn from Ireland in this regard," said Ms Uí Bhriain. "Polls show that a huge majority of Irish people are opposed to the disgusting and inhumane abortion on demand regime in Canada, which allows preborn babies to be killed right up until birth."

In 2012 Statistics Canada, Canada’s official statistics agency, confirmed that 491 babies died after they were born alive during abortions between 2000 and 2009.

"Leo Varadkar would serve us better if he made a serious effort to fix the appalling mess successive governments have made of our health service rather than meekly taking lectures from Justin Tudeau, who is confusing human rights with the desire to kill other human beings before they are born," she said.