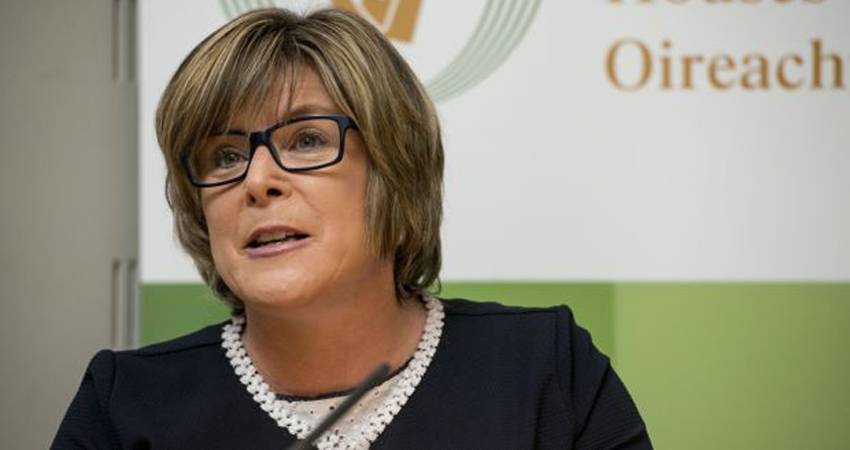 “Why should she be denied right to live”? TD says 15-year old cousin with disability confirms pro-life views

Mary Butler of Fianna Fáil has said that her 15-year old cousin living with a severe disability had helped confirmed her pro-life view that unborn children should be protected in the Constitution.

As part of a panel discussion on Tonight with Vincent Browne, the TD  she wanted to ask “what determines a fatal foetal abnormality” and explained that her 15-year old cousin had CDLS Syndrome.

“She has never spoken, she has never walked, but she is a joy to behold. She’s tube fed  every day and she has the love of her mother, her father and her brother and her extended family and why should she be denied the right to live. That’s why I feel very, very strongly about this.”   “Why should her life be worth any less than my children, or anyone else here on the panel’s children?” she asked

“I also feel the right to life of the unborn needs to be recognised in the constitution as it is at the moment,” the Fianna Fáil TD confirmed.

Deputy Butler also expressed her concern that, in other jurisdictions, such as Iceland and Denmark, abortion for babies with Down Syndrome had reached or were reaching a shocking rate of 100%.   The mother of three said that she had always had a pro-life ethos, and that Fianna Fáil would have concerns about what would replace the 8th amendment.

She also contrasted Ireland’s abortion rate of 5% to the fact that one in every five babies had their lived ended before birth in Britain. As usual on the TV3 programme, the panel was heavily stacked against the pro-life view with three of the guests taking a strong pro-abortion view.

Kate O’Connell of Fine Gael admitted that the phrase ‘fatal, foetal abnormality’ was not a medical term, and presenter Mick Clifford acknowledged that the term ‘life-limiting condition’ was the more correct term to use.   The presenter also highlighted that opinion polls had previously overstated the support for change to the Constitution.