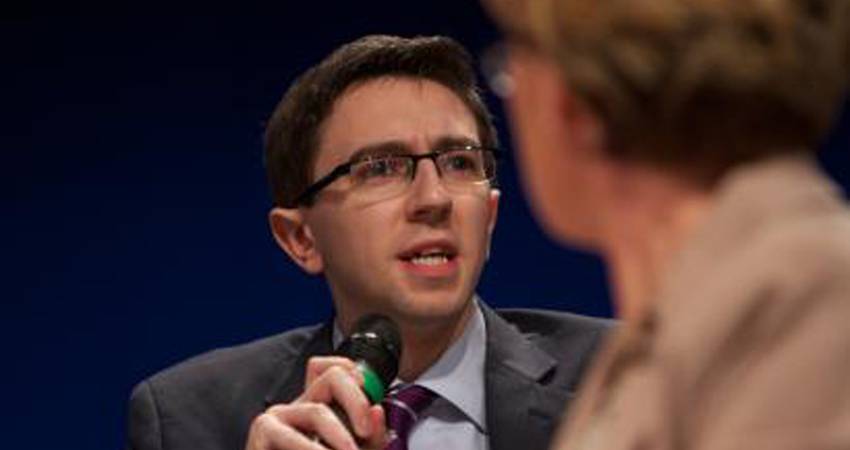 A leaked memo  from the Department of Health to the Cabinet, has revealed that, contrary to the claims of the Government, the media, and pro-abortion campaigners during the referendum, the number of Irish women undergoing abortions is expected to rise once the Government’s new abortion regime comes into force, and that it is likely abortion clinics will be needed to meet the increased level of demand.

The memo makes it clear that the Department of Health, and of course therefore also the Minister Simon Harris, believed that once the 8th was repealed the number of abortions would increase.

"It is expected that, as in other jurisdictions, an increase in the expected numbers could be anticipated in the early years," the memo states.

The memo also confirmed that "though Mr Harris’s preference is to have abortion 'delivered primarily by GPs', he also envisages services being provided by other service providers such as family planning clinics."

Interestingly the memo’s comments on the necessity of abortion clinics are written as being the view of Simon Harris rather than that of the Department of Health. This leaked memo has made a mockery of Leo Varadkar's claim that he expects the country only to need 50 or 60 doctors willing to perform abortions as the abortion rates are so low.
The argument that the 8th amendment had done nothing to stop women acquiring abortions, and so removing it would not increase the rates of abortion but would just make the abortions that were already happening safer, was an important part of the Yes campaign. We were told that the 8th must be repealed because we were exporting the problem, and we were told that ‘Ireland is not England’, that we would be different if abortion was legalised.

In fact, Josepha Madigan, who led the Yes campaign for Fine Gael, held an event where voters were told that the new abortion law would not be liberal, was not comparable to the UK, and would in fact protect preborn children.

We must also ask what Micheál Martin knew. The Fianna Fáíl leader stood up in the Dail and said, despite the view of 90% of the Ard Fheis, that he would personally campaign to repeal the 8th amendment because ‘Ireland is not England’, and ‘the idea that if we do this the women of Ireland will become serial abortion seekers and doctors become serial abortionists is so wrong and the evidence is there’.

Was Martin not made aware of the Department of Health’s view. Maybe the Government he is propping up simply didn’t think he was important enough to pass the evidence on to him.
What we don’t yet know, however, is what increase the Department of Health expects in the rate of abortion for the most vulnerable of preborn children, those with disabilities that can be diagnosed during pregnancy. In England 90% of children diagnosed with Downs Syndrome will be killed in the womb, we expect this to be the case in Ireland within the next few years, if not sooner. The Government has already said it will absolutely oppose any attempt to amend the upcoming abortion legislation to explicitly ban abortion on the grounds of disability.