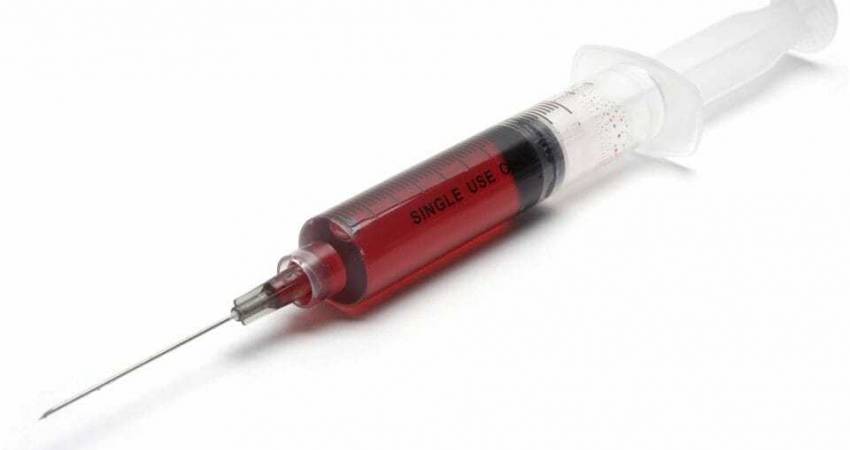 URGENT: TELL your TD to vote NO to assisted suicide - TODAY

A Private Members Bill from PBP TD Gino Kenny is set to come before the Dáil TODAY seeking to legalise Assisted Suicide.   The Bill proposes to make it legal for a medical practitioner to "enable" a person to end his or her own life.

As expected, the media have swung full-square behind the proposal, following suggestions from campaigners to describe the measure as legalising 'assisted death' and being about 'dignity in dying'. This repackaging of assisted suicide doesn't change the fact that killing people who are old or sick is not a compassionate answer. Gino Kenny's Bill would legalise Assisted Sucide where the person is terminally ill. Unlike other jurisdictions, there is no reference to 'unbearable pain' or a requirement to be assessed by a psychiatrist.

CALL or email your TD today (find their details here or here on the Oireachtas Website) and tell them to vote NO to the bill because:

In general, emotional personal stories are used to support legalising assisted suicide, but the dangers that follow will affect the lives of many other vulnerable people.

We've just lived through an unprecedented lockdown undertaken to protect the lives of older and vulnerable people  - yet now some politicians want the law to support the intentional ending of  the lives of the most vulnerable.

Palliative care and better support is the really compassionate answer, not assisted suicide. Is this seen as a cost-cutting measure by politicians?

Ireland has been described as having a suicide 'epidemic'. What message does it send vulnerable people if we make Assisted Suicide legal?

BILL TO BE DISCUSSED IN THE DÁIL, TUESDAY, 15TH SEPTEMBER 2020

Is not a choiceWhen Insurance Companies refuse treatment, assisted suicide

How does legalisation of physician assisted suicide affect rates of suicide?

Contact your TDs and Senators as soon as possible. Thank you