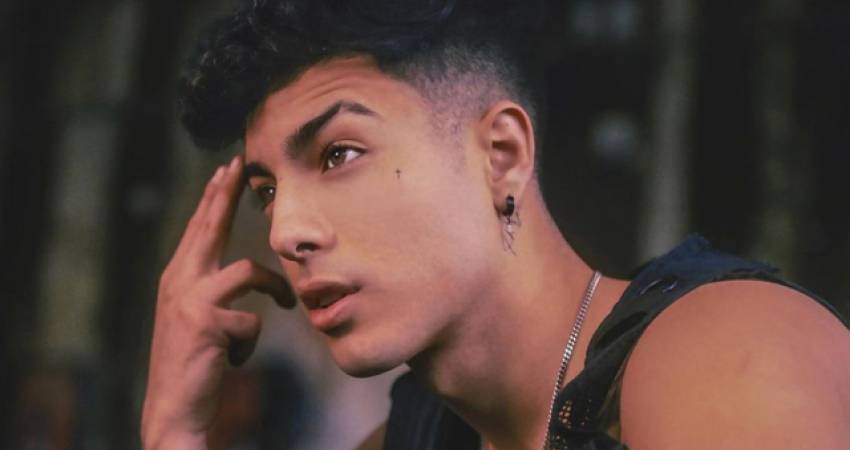 Spanish TikTok influencer, Naim Darrechi, who has 26 million TikTok followers, has taken to social media to express his pro-life stance on abortion. According to Aleteia, the 19 year old posted a video online in response to being asked about his thoughts on abortion.

“An abortion is interrupting a life,” he said. “When a woman is pregnant, if she doesn’t take anything, if she doesn’t abort, the natural cycle is going to make a life emerge.”

“To those who are in favor of abortion because they say that “the fetus does not suffer. It is a thing (…) that does not suffer,” the TikToker replied, “It’s not the question of whether it suffers or not. The question is that a life is being taken away. A life that society has disregarded.”

“I’m sure [they’ll make] some negative comments for thinking what I think, but no one is going to tell me that an abortion isn’t taking a life,” he replied.

Darrechi currently has 26 million followers on TikTok, making him the most influential Spanish TikTok user. In response to the controversy he received from his video, he created four more videos that together have been viewed over 7 million times.

“I can enter your house, turn on the gas and take your life without you suffering. I’m going to get 30 years for murder, and when someone has an abortion, which is the same thing, not only is it free but we pay for it out of our taxes.” he said in one.

In another, which expresses his opposition to abortion in the case of rape, he said: “Let’s stop for a moment and think, please, before you throw stones at me. What guilt does the person you’re carrying in this case have? Do you really think [the baby’s] going to be a bad person? Wouldn’t it be better to give [the pregnant girl] a very large state compensation for the damages and for the psychological help she’s going to need? Putting another trauma on her and not helping her is not the solution. In the end, the baby isn’t to blame for any of it.”

Darrechi was asked whether he would have a baby if his girlfriend became pregnant. In a video titled “I want to be a dad” he said “I would be a dad without hesitation. You give me a child and I’ll fall in love with it. Giving life to someone,” he then said, “and on top of that having the responsibility of raising them, and being able to teach them and guide them, is the most beautiful and precious thing in the world.”

However, according to Live Action, Darrechi has stated that he is not against abortion if the pregnancy puts the mother's life at risk. What is not often understood is that while medical complications in pregnancy can make it necessary to prematurely deliver a child, it is not necessary to intentionally kill the child in the process, as explained by former abortionist, Dr Anthony Levatino, where he says that the abortion process is a longer and risker process, than a c-section delivery in these instances.