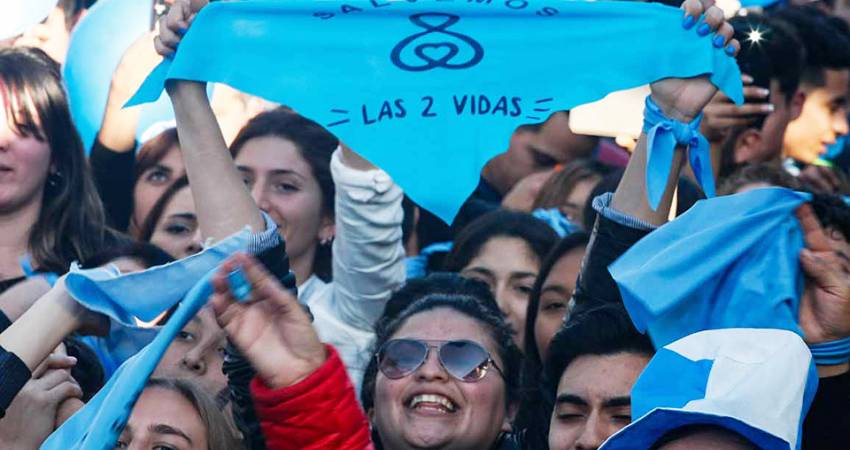 Towards the end of 2020, the parliament in Argentina voted to legalise abortion, despite strong public opposition. However, last month, a provincial judge ruled that the new abortion law is unconstitutional after a former senator filed a law suit against San Luis Province.

In light of the legalisation of abortion in Argentina, former senator, Liliana Negre, filed an injunction against San Luis Province due to the uncertainty between the abortion law and the Civil and Commercial Code of San Luis Province.

Judge María Eugenia Bona ruled that the articles found within the Civil and Commercial Code remained in law, and thus declared the new abortion law as unconstitutional.

Bona noted that the provincial law for the comprehensive protection of children and adolescents “gives precedence to the right of the child, in the face of a conflict”.

She went on to say: “It is worth wondering, because in the questioned law (of abortion), only the situation of women is defended, their rights … forgetting, for example, that this child has a father who may love him, that there are grandparents, who have an obligation of maintenance and may also love that grandchild. But they are the great absentees”.

This ruling applies to the province of San Luis. Abortion will still be available in the province until the decision is ratified by the Supreme Court of Argentina.