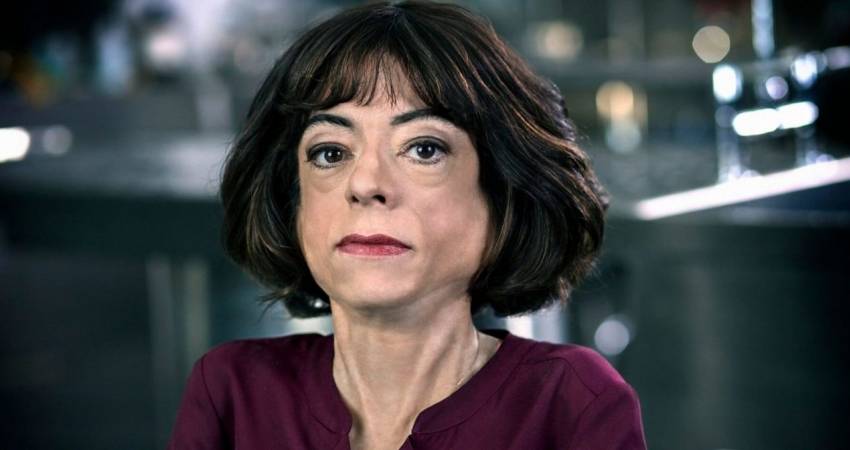 In the UK, assisted suicide is currently illegal, where a doctor who assists a patient in their suicide could face up to 14 years in prison. According to Right to Life UK, The Sunday Times showed their support in changing the UK law on assisted suicide, using the tragic case of a WWII veteran, whose inability to socialise, partly contributed to taking his own life.

Responding in The Sunday Times, Ms Carr, who has a disability, argues MPs should reject any change in the UK's current assisted suicide law, pointing out that the majority of doctors most involved with end of life care, are opposed to assisted suicide.

“[In 2015], as now, the majority of doctors who would be licensed to provide the lethal drugs did not want a bill passed. This included the Association for Palliative Medicine and the British Geriatric Society, the experts on end-of-life care”, she said.

“Then, as now, no organisation of disabled people supported assisted suicide. Many of us have degenerative conditions and the idea of an assisted suicide law terrifies us”, she said.

“Then, as now, supporters of assisted suicide said that the current law was broken. The current law is exactly where it needs to be when the consequences of abuse or mistakes are fatal”.

“Then, as now, the safety of the many had to overrule the desires of the few. MPs must again vote against legalising assisted suicide," she said.