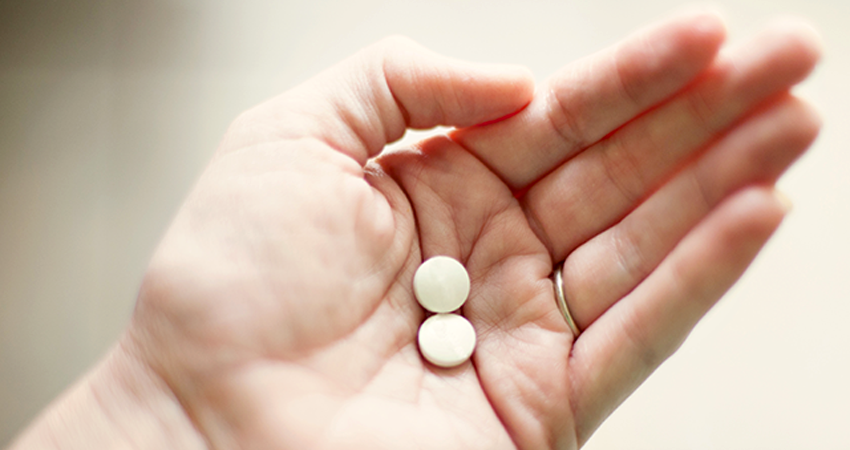 Two former presidents of the Royal College of Physicians and Surgeons of Glasgow are among medical professionals calling for an end to ‘DIY’ home abortions.

Former president of the Royal College of Physicians from 2012-2015, Frank Dunn, and his successor, David Galloway, have both warned Scotland’s public health minister, Maree Todd, that DIY home abortions mean that women could be coerced into having abortions against their will, according to Right to Life UK.

Two surgeons, a public health physician, and other doctors joined with their concerns saying they had a “duty of care” to patients.

Since March 2020, following the COVID-19 outbreak, it has been possible in Scotland to procure an abortion, before 12 weeks gestation, without ever seeing a health professional in person. Following a consultation over the phone or via Zoom, it is possible to receive the required abortion inducing drugs at home.

The same has been possible in Ireland since March 2020 up to the 12th week of pregnancy.

In a letter to the health minister, Dunn and Galloway wrote: “In light of these concerns, we believe the Scottish government should reinstate in-person appointments at the earliest possible opportunity”.

“Every clinician has a duty of care towards their patient and we do not believe this duty is best fulfilled by removing in-person clinician-patient contact for significant medical procedures”.

Their letter comes at the same time as the Scottish Government is considering whether to make ‘DIY’ home abortions – initially introduced as a temporary measure during the pandemic – a permanent feature of the law in Scotland.

The same considerations are being made in Ireland, although it was revealed last week that The HSE has admitted it is not collecting data on at-home abortions complications, despite the fact that it is considering whether to keep remote abortion care in place post-pandemic.

The Model of Care for Termination of Pregnancy was temporarily revised in April 2020 for the duration of the Covid-19 pandemic so there could be remote consultations in early pregnancy.

In a reply to a query from Fianna Fáil TD Eamon O’Cuiv, the HSE confirmed that no analysis has been carried out on the possible negative effects of the greater use of telemedicine during the Covid-19 pandemic for prescription of abortion pills.

A Scottish Government spokesperson said: “The current arrangements will remain in place as long as the risks associated with the pandemic continue and ministers will consider the future arrangements once the evaluation has been completed”.

Over 600 medical professionals have signed an open letter to the Scottish, Welsh and English Governments calling for an end to ‘DIY’ home abortion due to concerns that it has led to a number of abortions occurring over the gestational limit and that it fails to protect women and girls from being coerced into an abortion against their will.

Abortion statistics released by Public Health Scotland show that the number of abortions carried out in Scotland reached the second-highest number on record in 2020.

According to a leaked “urgent email” sent by a regional chief midwife at NHS England and NHS Improvement on the “escalating risks” of ‘DIY’ home abortions, several women attended Emergency Departments for incidents uincluding significant pain and bleeding, ruptured ectopics, and resuscitation for major haemorrhage. The email leak also revealed police opened a murder investigation into the death of a baby who they believe was born alive despite her mother taking ‘DIY’ home abortion pills.

Earlier this year, Dr Calum Miller, NHS doctor and research associate at the University of Oxford specialising in abortion policy, presented evidence of the dangers of ‘DIY’ home abortion to MPs in Parliament, especially the problem of coercion and abuse facilitated by ‘DIY’ home abortions.

The lack of direct medical supervision is a significant threat to the substantial minority of women who undergo forced abortion in breach of their human rights, often as a result of sexual abuse. Indeed, quoting several sources, Dr Miller noted that “abusers might be listening in on [telemedicine phone consultation] conversations” (New England Journal of Medicine); “Consultations, when possible, are offered online, which may introduce further barriers to accessing support” (UN Office of Drugs and Crime); and some women’s “living arrangements may not permit the privacy and confidentiality appropriate for patient care” (Journal of the American Medical Association).

Right To Life UK spokesperson, Catherine Robinson, said: “All abortion is a grave sadness but there is a special kind of wrong when someone is forced into doing it against their will. It is encouraging to see these medical professionals speak out against such an obviously dangerous practice”.