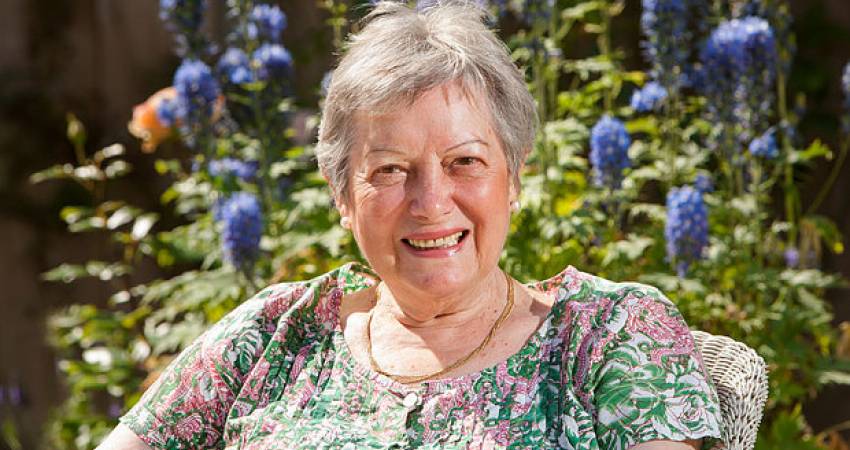 A healthy woman has died by assisted suicide in Switzerland, believing that her old age would make her a burden on her family.

According to LifeNews, Gill Pharaoh was a 75 year old retired nurse who had worked caring for elderly people. She had previously written two books on managing family illness, and had an online blog where she had expressed her belief that old people are a burden on society.

Her family had reportedly said they were not at peace with her decision to die. “It is not his choice at all and my kids are backing me, although it is not their choice,” she said, speaking of her partner John Southall. “I watched my own mother become demented. Had there been a pill available at the time, I would gladly have put her out of her misery. I do not intend to follow that path myself.”

“I can no longer walk the distances I used to enjoy so the happy hours spent exploring the streets of London are just a memory now. I cannot do the garden with the enthusiasm I once had and I find fifteen minutes is more than enough time spent weeding or digging. Even that short time can result in a day on the sofa or a visit to the osteopath.”

She had also reported to be suffering from tinnitus, which contributed to her struggle with every day activities. “My tinnitus is a big distraction. My hearing loss is helped by using hearing aids, but the tinnitus seems to enjoy competition, and seems to increase in volume, to meet the increased external noise, so I find it impossible to talk in a group of more than four people, and often have to activate the subtitles on the TV.”