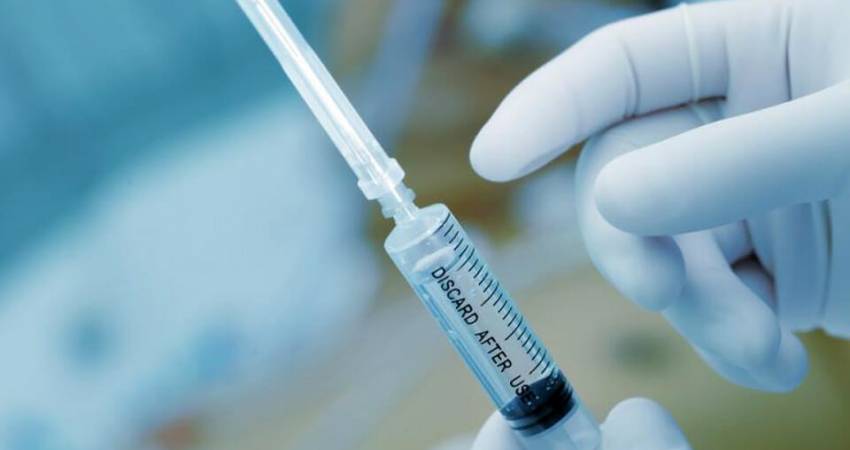 The College of Psychiatrists in Ireland has issued a stark warning against legalising Assisted Suicide, saying it could place vulnerable patients at risk and cautioning that such deaths are often not peaceful, “may be inhumane”, and may result in “considerable and protracted suffering.”

“In view of the frequency with which human dignity is cited as a justification for PAS-E [Physician Assisted Suicide – Euthanasia], it is important to point out that medical euthanasia is frequently not a peaceful process; there are reports of prolongation of death (up to 7 days), and re‐awakening from coma (up to 4%). This raises a concern that some deaths may be inhumane,” the medical experts said.

They also said that Assisted Suicide is not compatible with good medical care.

A special Oireachtas committee is set to examine the issue in 2022 after the Dying with Dignity Bill (2020) was rejected as being flawed.

The College of Psychiatrists said that “the introduction of physician-assisted suicide and euthanasia represents a radical change in a long-standing tradition of medical practice, as exemplified in the prohibition of deliberate killing in the Irish Medical Council ethics guidelines.”

They argued that it would “place vulnerable people at risk, and will lead to harmful consequences, such as an increase in the numbers requesting euthanasia or assisted suicide.”

Taking issue with the claim that Assisted Suicide is necessary for those who seek dignity at end of life, the College said that “a dignified death is the goal of all end-of-life care. This is possible with good palliative care.”

And they gave a stark warning: “not only is euthanasia not necessary for a dignified death, but techniques used to bring about death can themselves result in considerable and protracted suffering.”

“Where physician-assisted suicide and euthanasia are available, many requests stem not from intractable pain, but from such causes as fear, depression, loneliness and the wish not to burden carers. Adequate resources including psychiatric care, psychological care, palliative medicine, pain services and social supports are needed for good end-of-life care,” they said.

This position paper was prepared by the Human Rights and Ethics Committee of the College and states. “It runs counter to the efforts of society in general, and psychiatrists in particular, to prevent deaths through suicide,” they said.

“Physician-assisted suicide and euthanasia are contrary to the efforts of psychiatrists, other mental health staff and the public to prevent deaths by suicide.”

“In keeping with national and international experts in palliative medicine we are convinced that euthanasia is not necessary for a dignified death, and that, on the contrary, it diminishes personal dignity,” they wrote.

They also warned that safeguards could not protect against subtle or perceived pressures.

“Even when safeguards are introduced to ensure that the choice for induced death is made with clear knowledge and full consent, intentions regarding induced death can often fluctuate over short periods,” the College wrote. “Perceived pressures in favour of induced death can be subtle. These cannot be excluded by tests of mental capacity, such as those used in psychiatric practice.”

And the increasing numbers dying by Assisted Suicide was a real concern. “Once permitted, experience has shown that more and more people die from physician assisted suicide. This is usually the result of progressively broadening criteria through legal challenges, because if a right to physician-assisted suicide is conceded, there is no logical reason to restrict this to those with a “terminal illness”.”

They also said that “doctors should not be coerced to act against their values in the provision of euthanasia or assisted suicide.”

And called for Ireland to be a leader in providing the best end of life care rather than killing the patient.

“The College of Psychiatrists believes that with adequate resources, including early and equitable access to palliative medicine, social supports, pain services, psychiatric care and psychological care that good end-of-life care is possible without having to introduce physician assisted suicide and euthanasia. We believe that Irish society can demonstrate leadership in this as a liberal and compassionate society in working together to achieve this.”