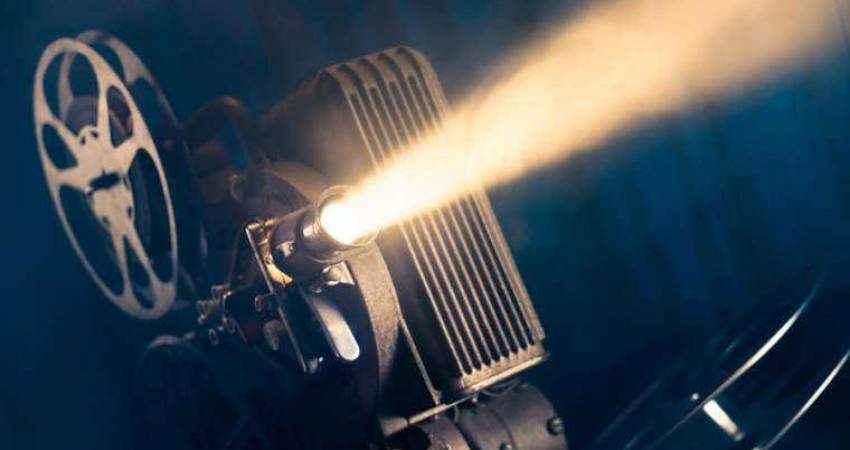 Kieth Merrill, a member of the Academy of Motion Picture Arts and Sciences, a body that votes in the Academy Awards, refused to watch a pro-choice film, stating that he had no interest in watching a film about a mother getting someone to kill her unborn child.

Inspired by women who travel to other states for abortion services, “Never Rarely Sometimes Always”, directed by Eliza Hittman, is a film which features a 17 year old girl who in order to get an abortion, travels from Pennsylvania to New York. This film, which criticises abortion restrictions, has received praise from abortion advocates and won Planned Parenthood's 2020 “Media Excellence Award”.

According to CNA, Merrill, a member of the Church of Jesus Christ of Latter-Day Saints, and Oscar winner in 1973, received an email from Hittman's publicist asking if he had seen the film.

“[A]s a Christian, the father of 8 children and 39 grandchildren. AND pro-life advocate, I have ZERO interest in watching a woman cross state lines so someone can murder her unborn child,” he said in the emailed response.

“75,000,000 of us recognize abortion for the atrocity it is. There is nothing heroic about a mother working so hard to kill her child.”

“This email came in last night and was a harsh reminder that the Academy is still so painfully monopolized by an old white puritanical male guard. I wonder how many other voters out there won’t watch the film,” Hittman wrote in a now-deleted Instagram post after receiving his email.

Variety asked Merrill for further comment, to which he informed them that Academy voters must discern which films out of over 360 to watch. He reportedly said that he does not watch films with “graphic sex or gratuitous violence or radical social agendas.”

“For me, there is nothing entertaining or inspiring about killing unborn babies,” he added. “I chose not to watch [Hittman]’s film because it legitimizes abortion...I believe abortion is wrong in all but the most extreme circumstances. Not only wrong, I believe it is an evil, and incomprehensible atrocity.”