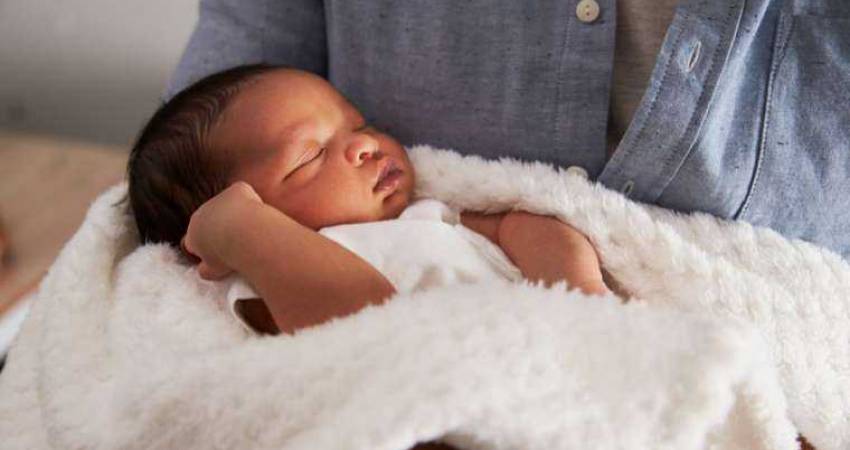 Benjamin Watson, a super-star Americal football athlete and Super Bowl champion, has released a new documentary on abortion, hoping to produce empathy and understanding in viewers on the abortion debate.

The film is titled “Divided Hearts of America” and is written and directed by Chad Bonham. It consists of Watson interviewing more than 30 experts from a range of fields and backgrounds, discussing a variety of topics, including how abortion negatively impacts on women and African Americans

Watson told CNA that he hopes the film would “unveil the truth about abortion, the laws, the history and where our country is headed.”

“I believe in the sanctity of life, be it in the womb or on your deathbed. That’s my conviction. But with the film, I’ll engage those who disagree and hear their reasoning. The No. 1 thing I’m looking for is empathy on both sides,” he added.

“The thing that I notice most [after an abortion] is that emotionally, women are traumatized. They're dealing with the anxiety and the depression of that loss and they're being told by society that they should shout their abortions and they should be proud of that choice, but inside they’re in such turmoil,” said Ruberu, on the film’s Facebook page.

“I think a lot of people are seeing what's happening. They are recognizing that life is sacred. You know with all of our knowledge that we've accumulated… can we create life? No. That should tell you something right there about how sacred it is,” said Carson.

This documentary is now available on Amazon Prime and Google Play.