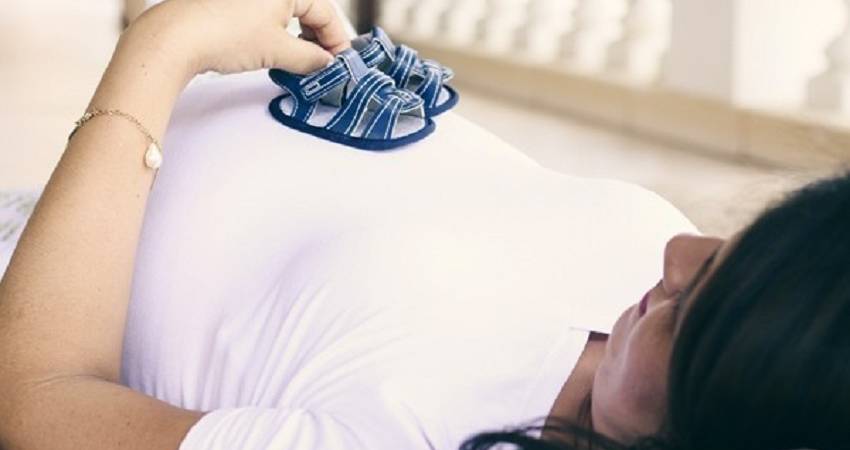 A bill that would have decriminalised abortion during the first trimester in Chile had been defeated after the Chilean Lower House voted against it.

Since 2017, abortion has been legal in Chile up to 12 weeks in the case of rape, with no time limit if the unborn child is diagnosed with a life-limiting condition, or the mothers life is in danger, but abortion on demand remains illegal.

According to CNA, the proposed bill was introduced in January this year and sought to decriminalise abortions during the first 14 weeks of pregnancy. The vote for it's legislation took place amongst the Chilean Lower House last week on 30th November.

The Bill was defeated after 65 deputies voted against it, with 62 in favour and 1 abstention. Those who voted against the bill included Christian Democratic Party members, Matías Walker, Jorge Sabag, and Joanna Pérez.

Rosario Corvalán, a lawyer in the legislative department of the Chilean NGO Community and Justice commented on the news saying: “They should stop giving us the message that the majority of citizens want these laws, because our representatives have spoken out and they don't want abortion”

“Although the law can’t change reality, it can be instructive. If you see that the majority of Congress says that ‘abortion is a crime,’ that helps citizens to reflect and say that ‘abortion is a bad thing,’” she said, and encouraged pro-lifers to “not to stop defending their ideas, thinking that they’re an exception or something unusual. Let's go back to this common sense idea of defending the life of an innocent person."