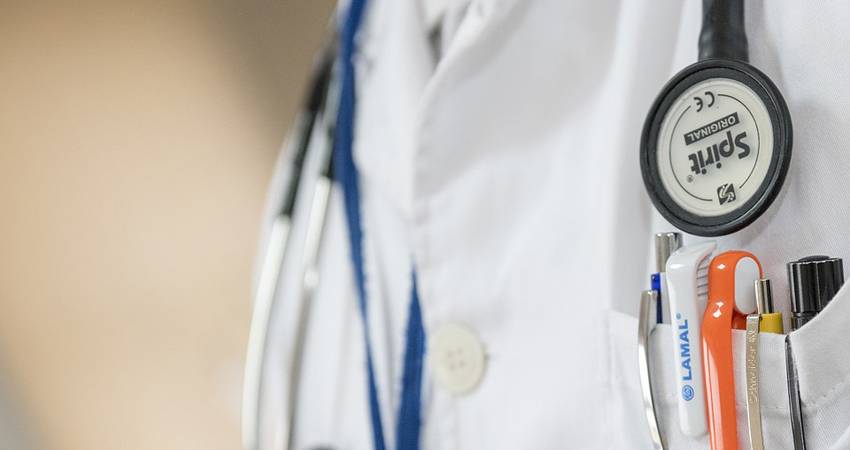 Three letters have been sent in response to a letter written by Corry de Jongh, published by the Irish Times, all expressing opposition to assisted suicide.

In his letter, Mr de Jongh expressed his support for the proposed Irish Dying with Dignity Bill, whilst claiming that the “safeguards” for assisted suicide in the Netherlands are efficient. Read the excellent responses to this below:

Sir, – Responding to Corry de Jongh’s letter of May 17th, there is no doubt that when euthanasia was first legalised in Holland in 2002, there were very restricted criteria but now that life-ending interventions have become normalised it may be requested in a very wide range of circumstances.

Dr Burt Keizer, one of Holland’s most prominent practitioners of euthanasia, said that the type of patients has spread far beyond the terminally ill and now includes physically and mentally healthy old people who “find their life no longer has content”. He said that in future it will most likely be extended to prisoners serving life sentences if they request it and to disabled children.

The Dutch health minister Hugo de Jonge told parliament that end-of-life procedures, which were already legally permitted for infants from birth to one year old and for children above 12 years old, will likely be extended to include terminally ill children between the ages of one and 12.

How can children of these ages make a choice?

If we in Ireland choose to follow the lead of countries that have accepted euthanasia and assisted suicide we at least need to inform ourselves about the far-reaching consequences of those countries’ decisions. – Yours, etc,

Sir, – I agree with Corry de Jongh that euthanasia is well-monitored in the Netherlands. In 1972 my own (Protestant) church was the first worldwide to support it. However, with hindsight, many regret supporting the law, including me. Since 2006, the numbers have increased incessantly. Last year 7,000 people received euthanasia, and in some neighbourhoods one in every five deaths is preceded by euthanasia. Is this the “last resort” we once advocated?

Given the excellent quality of palliative care in the Netherlands, there is only one explanation: supply creates demand.

Right-to-die societies have successfully made us believe that euthanasia is the most, if not only, dignified death. Let’s not romanticise the Dutch experiment. – Yours, etc,

A chara, – Corry de Jongh’s states that “’suicide’ is totally different to assisted dying or medical aid in dying”. The reality is otherwise. In countries where “assisted dying legislation” has been enacted, doctors are given legal protection to prescribe or provide lethal medication to a patient with decision-making capacity who requests it with the intent to bring about his or her own death.

Ireland’s national suicide prevention strategy Connecting for Life (published by the Department of Health, the HSE, the National Suicide Prevention Office and Health Ireland) defines suicide as “death resulting from an intentional, self-inflicted act”. It is a distortion of language to suggest that someone who takes his or her own life is not committing suicide – whether that is done with assistance from a doctor or not. Proponents for “assisted dying legislation” undermine their own credibility by refusing to face the reality of what they support. – Is mise,