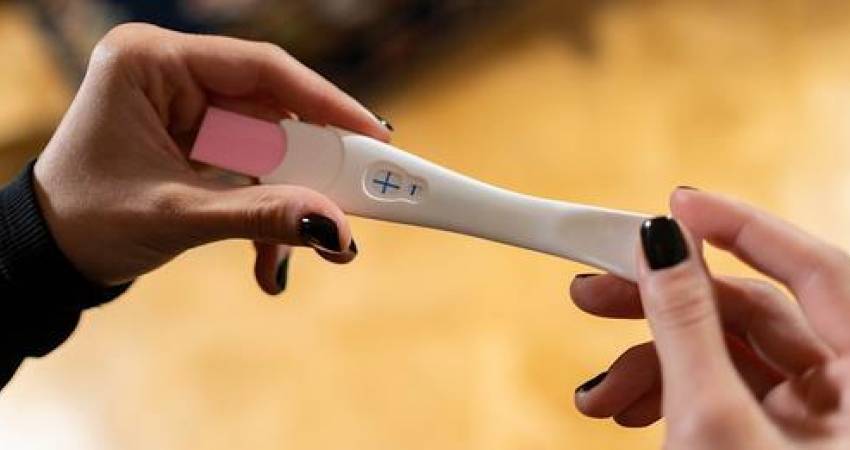 Abortion rates have rocketed in Northern Ireland since the imposition of Westminster’s abortion law in the province, new figures have revealed.

The figures relate to the period up to 22nd September 2022.

The unionist politician and barrister criticised the fact that the Department of Health in Northern Ireland has not, and is not at present, recording the reasons for abortions being carried out the north.

The figures from the NI Department of Health showed that broken down by Health Trust, there were 1,313 abortions carried out in Belfast, 997 in 997 in the Northern, 882 in the South Eastern, 703 in the Southern, and 241 in the Western.

The figure for the Western Trust, which comprises Altnagelvin Area Hospital, Tyrone and Fermanagh Hospital, Omagh Hospital and Primary Care Complex and the South West Acute Hospital. is believed to be significantly lower mainly because abortion was unavailable in the Trust for a time period owing to problems recruiting staff to carry out abortions.

Services were suspended in the Western Trust in April 2021 due to ‘staffing shortages’ according to the Belfast Telegraph.

Earlier this month, however, the paper reported that abortion services in the Trust “have now gone live”, with a Trust spokesperson stating: “We apologise that this service had not been in place within the Western Trust for the past year.”

In the rest of the UK, there is a detailed demographic breakdown and information relating to the stated reasons for abortions being performed. However, this has not been the case in Northern Ireland.

“Tellingly, the Department of Health has advised that the reasons for abortions being carried out is not recorded,” Mr Allister said.

“In this respect, the situation in Northern Ireland is deficient when compared with Great Britain. Data on the reasons for abortions is published for the whole of England and Wales. Statistics on how deprivation relates to abortion are also published. A similar situation exists in Scotland. I am particularly disappointed that this situation exists given that I had asked the Minister two years ago to commit to the regular publication of abortion figures including the reason for each abortion”.

The TUV leader pointed to the widespread public opposition to the introduction of a Westminster-imposed abortion law in Northern Ireland, citing a 2019 public consultation which showed sweeping resistance to introducing a localised abortion regime.

“On the only occasion when the public were given opportunity to express an opinion on abortion a massive 79% of the 21,200 responses to the consultation recorded their opposition to the abortion regulations.

“In spite of what some in the media may try to claim, there is still considerable opposition to abortion in Northern Ireland and there will be many who will share my alarm at the growth in the number of abortions in our Province.”

Speaking to Gript, TUV spokesperson Samuel Morrison said that the party will remain to hold a strong pro-life position following the release of the alarming statistics. He admitted, however, that restoring legal protections for unborn children poses great difficulty.

“We would like to get back to the situation we had prior to the introduction of the new regulations,” Mr Wilson said. Doing so would be very difficult, given the current set-up of the Northern Ireland Assembly, and the fact that Westminster has imposed the law, he explained.

That said, he added that the party believes that: “The pro-life sentiment in northern Ireland is a great deal stronger than the media or the political makeup of the Assembly would suggest”.

Mr Morrison added that a significant amount of support for his party in the last election could be attributed to people actively expressing concerns about abortion.

“It certainly came up a lot on the doors,” he said, adding that some of the electorate felt that other Parties had “not done enough” to prevent or tackle the current situation now at play. Pointing out a pro-life stance in election literature didn’t cost the party votes, he claimed.

The spokesperson said there is currently a “downplaying” of the figures, which were published last Thursday.

“I was confident, when I released that statement [on the 4,136 abortions] that it would make the papers. And, to my knowledge, it hasn’t”.

This, he said, highlights the “dishonesty of the campaign to change the law”.

“There was an incessant focus on what would be classified by the anti-life lobby as ‘the hard cases’, but here we have a situation where we obviously, effectively have abortion on demand in Northern Ireland. And it’s not causing any ruptions at all”, he said.

He said the fact that there is a complete lack of statistical information gathered in relation to the abortion figures is concerning. The TUV spokesperson said the Party believes there are questions to be answered by Health Minister Robin Swann on the recording of data.

“I’m surprised that [the Health Minister] didn’t direct that there would be more information retained in relation to this. We did raise this issue whenever the regulations were changed about what sort of data would be collected. And, basically, there’s nothing.

“That’s obviously a conscious decision by the Department, because when the issue came up when the regulations were changed, we had asked about this, and the Minister responded saying the nature of the data and what would be released was still under consideration. Obviously there has been a decision to basically collect nothing.

“In Britain, they collect data on the social-economic background of women who have abortions That’s not done in Northern Ireland. Why not? There’s no desire to try and find out what the causes of abortions might be”.

A similar situation exists in the Republic of Ireland since the legalisation of abortion in 2018. The Department of Health’s reporting on abortion is “abysmally and purposely poor in terms of information given”, Dr Angelo Bottone wrote in a piece published on Gript following the publication of the first year of abortion statistics in 2020.

He contrasted the Irish Department of Health abortion statistics with the annual British report, adding:

“To have an idea of how poor the Irish report is, it has only 3 tables and is a mere 5 pages long, including the cover and the introduction. The equivalent documents for England and Wales, for instance, have a total of 41 pages and 32 tables. (The Italian one is 55 pages long and the Dutch one 45.)”

Mr Morrison said his party will continue to ask questions and scrutinise the abortion regime, while calling for life-affirming alternatives for women in crisis pregnancies.

Pro-life organisation Precious Life said it was “both shocking and horrific” to see the reality of Northern Ireland’s abortion regime laid bare.

“Westminster inflicted this on Northern Ireland through their Section 9 legislation – which was supported by SDLP, Sinn Fein, Alliance Party, Green Party, PBP, and other pro-abortion Assembly Members. These MLAs are complicit in the deaths of these 4,136 babies,” the organisation said, adding that its campaign to restore personhood to the unborn would continue.

“Precious Life will not let the killing of these babies be forgotten. Precious Life’s ‘Repeal Section 9 Campaign will continue until full legal protection is restored to every unborn baby in Northern Ireland,” it said.