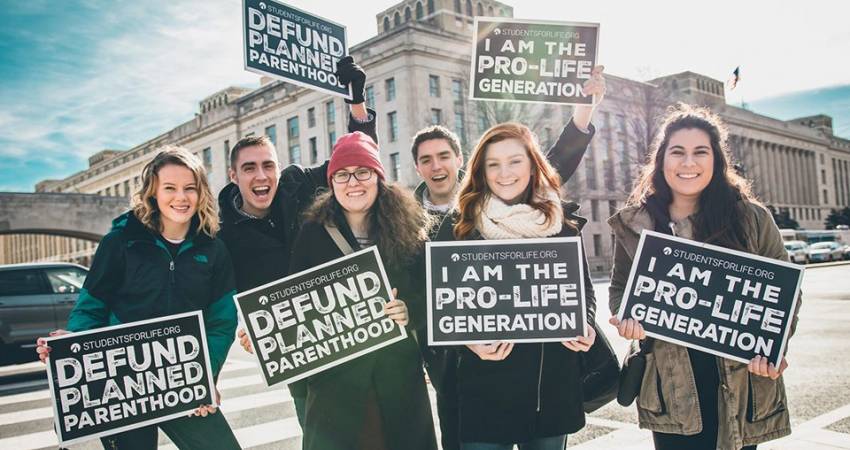 The Supreme Court of the United States has voted to overturn the 1973 Roe v. Wade decision which legalized abortion on demand, according to a leaked draft majority opinion written by Justice Samuel Alito, and seen by POLITICO.

“We hold that Roe and Casey must be overruled,” Justice Alito wrote in an initial majority draft, which experts caution may yet change as the final ruling is not expected until another two months.

“It is time to heed the Constitution and return the issue of abortion to the people’s elected representatives,” Alito wrote.

“Roe was egregiously wrong from the start. Its reasoning was exceptionally weak, and the decision has had damaging consequences. And far from bringing about a national settlement of the abortion issue, Roe and Casey have enflamed debate and deepened division,” the draft ruling says.

If it holds, the ruling would end more than 50 years of a constitutional interpretation which made guaranteed a right to abortion, and allow each state to decide the matter for themselves.

The leak will be a matter of huge controversy, and is seen by a some as a ploy to orchestrate the maximum opposition before the final ruling is made.

Justices Clarence Thomas, Neil Gorsuch, Brett Kavanaugh and Amy Coney Barrett are thought to have voted with Alito in the conference held among the justices after hearing oral arguments in December, and that line-up remains unchanged as of this week, Politico said.

“Alito argues that the 1973 abortion rights ruling was an ill-conceived and deeply flawed decision that invented a right mentioned nowhere in the Constitution and unwisely sought to wrench the contentious issue away from the political branches of government,” the news platform reports.

“The inescapable conclusion is that a right to abortion is not deeply rooted in the Nation’s history and traditions,” Alito writes.

“The Constitution does not prohibit the citizens of each State from regulating or prohibiting abortion,” the draft concludes. “Roe and Casey arrogated that authority. We now overrule those decisions and return that authority to the people and their elected representatives.”

“Some such supporters have been motivated by a desire to suppress the size of the African American population,” Alito writes. “It is beyond dispute that Roe has had that demographic effect. A highly disproportionate percentage of aborted fetuses are black.”

But he also adds “For our part, we do not question the motives of either those who have supported and those who have opposed laws restricting abortion,” he writes.