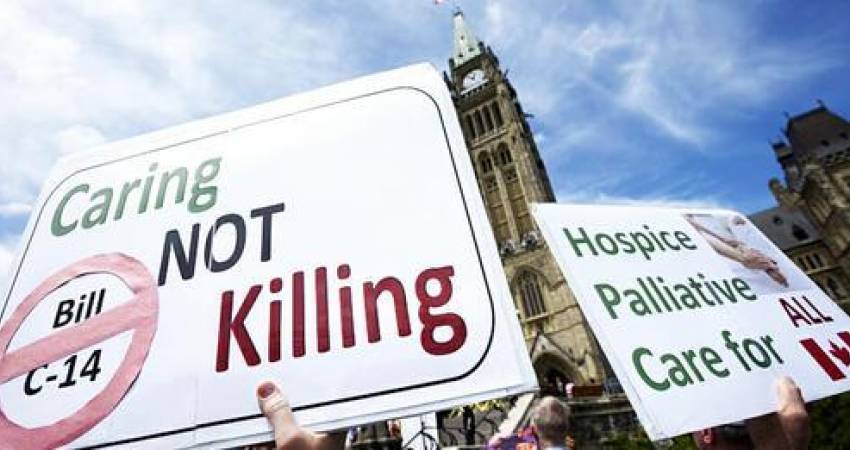 The Australian state of New South Wales legalised euthanasia and assisted suicide last week. Members of the Upper House supported the Voluntary Assisted Dying Bill 2022 by a margin of 23 to 15.

Both the Premier and the Opposition Leader had opposed the bill, but they allowed MPs a conscience vote on the extremely divisive issue. The bill passed the Lower House in November by a margin of 53 votes to 36.

This means that “assisted dying” is now legal in every Australian state. And the Federal election on Saturday put a Labor government in power. The new parliament will be immediately be pressured to permit the Australian Capital Territory, where Canberra is located, and the vast but sparsely populated Northern Territory, to legalise it there as well.

Assisted dying has been debated in Australia at least since 1995, when the Northern Territory legalised it, although Federal Parliament passed a law overturning it in 1997, employing a rarely-used constitutional power. At the time MPs were overwhelming opposed to VAD. But in 2017, the state of Victoria legalised assisted dying; in 2019 Western Australia; in 2021 Tasmania, Queensland, and South Australia. Cultural change has been swift.

Independent MP Alex Greenwich introduced the bill to parliament late last year. Greenwich, who was also responsible for decriminalising abortion in NSW this term, eulogised a “day when compassion has won”. “Now our focus must shift to the federal parliament and it’s incumbent on our colleagues and federal partners to pass laws to allow the territories to be able to legislate for this compassion,” he said.

Employee relations minister Damien Tudehope declared that the bill had “betrayed” people suffering from a terminal illness. “Some will say this is a great moment for NSW,” he told The Guardian. “I will leave here today thinking this is a dark day for our state.”

The new law will allow patients to choose between assisted suicide and euthanasia. Its provisions are more or less the same as the other states, but it does not allow institutions to refuse to allow their residents to have VAD, to the consternation of Catholic healthcare officials.

“This law will force organisations that do not agree with assisted dying to allow doctors onto their premises to prescribe and even administer restricted drugs with the intention of terminating a resident’s life – without even informing the facility,” said Brigid Meney, of Catholic Health Australia. “These laws ignore the rights of staff and residents who may choose to work and live in a particular residential facility because of their opposition to assisted dying.”

It will probably be another 18 months before people will be able access assisted dying in NSW.