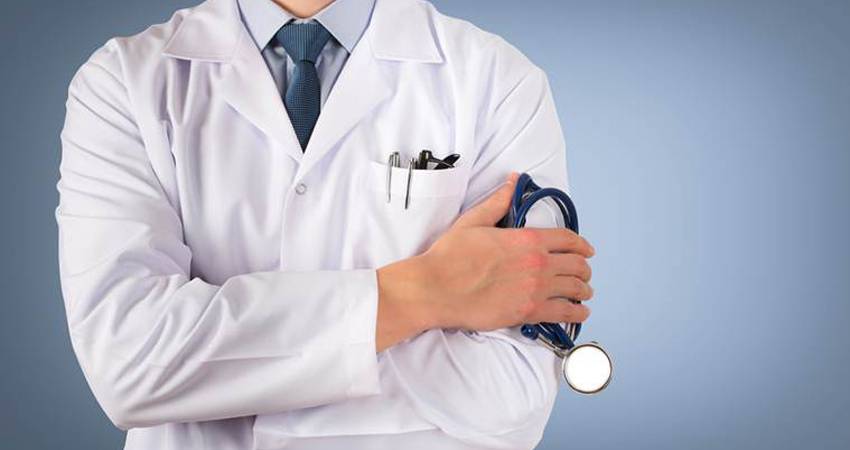 Sligo GPs are still saying no to abortion

Abortion campaigners have complained that not one GP in Sligo has opted to carry out services to end the lives of unborn children.

A group called Sligo Action for Reproductive Rights Access (SARRA) claims that mop GPs have registered to provide abortions under the HSE’s My Options service.

Instead, the majority of Sligo cases are being handled by two GPs outside of the county, the group complained to the Sligo Champion.

The group also complained that they had “anecdotal evidence that two out of three obstetricians in SUH are conscientious objectors” who they said did not want to provide abortions.

Testimonies from anonymous sources claimed that doctors were reluctant to provide abortions becausw of fear of harrassment.

However, a Gript investigation has shown that all maternity hospitals who responded to queries said that they did not receive any formal complaints from patients or staff about pro-life vigils.

The Life Institute said that Sligo GPs were to be congratulated for seeking a better option than abortion for women.

“The truth is that many GPs who offer abortion are not thinking of what’s best for both mother and child,” said Megan Ní Scealáin said. “Instead, women tell us, abortion is offered as part of rushed consultation when women need real compassion and support.”

“It’s easier for society to wash their hands of the difficulties women face by applying the quick-fix of abortion rather than investing in truly compassionate answers,” she said. “The fewer doctors providing abortion the better, because there’s always a better answer than abortion for mother and child. Lives are saved when fewer doctors perform abortions. ”

Almost 90% of Irish GPs do not carry out abortions, while just 10 out of 19 maternity hospitals and units providing all services envisaged under the abortion regime.

It had been previously reported that conscientious objection and recruitment were an issue in at least four of those maternity hospitals.

Chemical or medical abortions are legal under the 2018 legislation up to 12 weeks of pregnancy – usually carried out by the ingestion of pills provided by GPs or family doctors.