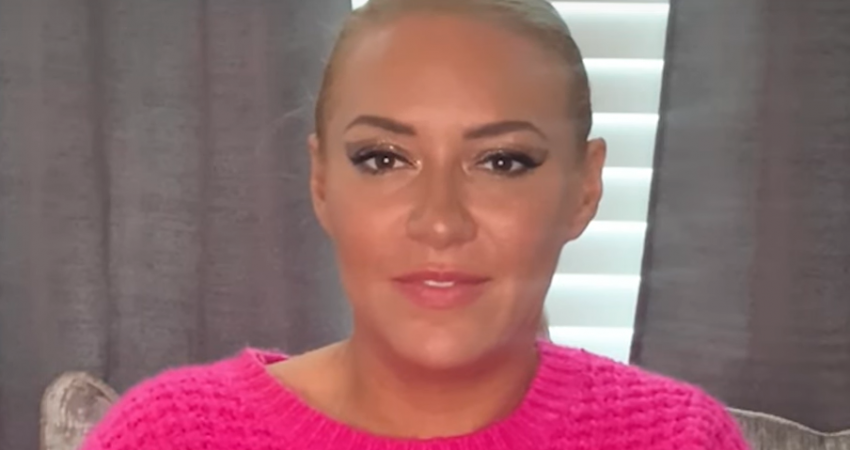 “You will regret it your whole life”. Pussycat Doll singer on abortion

Kaya Jones, a former Pussycat Doll singer, opened up about undergoing three abortions during her singing career, and shares the pain and regret she has suffered in order to urge women to avoid undergoing an abortion themselves.

Speaking in a recently launched podcast “Speak Out” hosted by Christine Yeargin, set up to discuss a range of pro-life issues, Jones describes the experiences of her abortions as “painful” and something you will regret “your whole life”.

Jones told viewers that her first abortion occurred whilst she was a teenager, when her birth control had failed. “I was very young — in the music industry, not receiving any guidance other than what I believed,” she said. “And I was on the birth control pill at that time, so I figured, ‘Well, the pill didn’t work’ — and it actually didn’t, so I didn’t feel that that was murder. I didn’t have any understanding of it.”

The second pregnancy occurred during her time with the Pussycat Dolls, where she was told to “get rid of it”. “And at that point, because I had already gone through an abortion previously, I didn’t think it was that big of a deal,” she said.

When Jones was 30, she became pregnant a third time due to rape. Although she said that she wanted to keep the baby, she explains that it was due to stress and complications that led to the third abortion.

Jones explains that the “trauma” she experienced from her abortions that is the reason why she is now adamant to speak about pro-life issues, and urges people to discuss these issues with young women, with understanding of the damage abortion can cause.

“When you’ve had one, you think you can keep having them,” she added. “You don’t think it’s a big deal, and I genuinely think our culture has turned it into a form of — contraception.”

“We’re all mothers of dead children if you’ve gone through an abortion,” she said. “You will regret it your whole life. Even if I become a mother tomorrow, and I’m happily married and all is well, I’m still going to regret the three children I did not have.”