This section looks at the different arguments made in favor of abortion, and looks at how abortion has manifested itself through forced abortion and different ideologies.

Overview of issues in the abortion debate

Death is certain for the child For the child in the womb, abortion means just one thing. All the euphemisms and code words we use to talk around the issue are meaningless to that little person. For that tiny, vulnerable, helpless baby, abortion is not about choice or rights or the empowerment of women. It's about death.

Abortion is the greatest destroyer of life in the world today. We serve those who are the victims of the abortion industry - a dead baby and a grieving mother. Every year abortion takes the lives of 50 million children, who become part of the human refuse created by a society that has lost the real meaning of freedom and choice.

Abortion is in fact an industry, which benefits a small number of doctors who have turned to the grisly business of killing children and exploiting women for profit. You may think that's a strong description because we've been conditioned to believe that abortion should only be discussed in the vague terminology of propaganda. But at the end of any discussion, abortion has one certain outcome- a dead baby. And in the time it took you to read this far, somewhere throughout the world children have been killed. 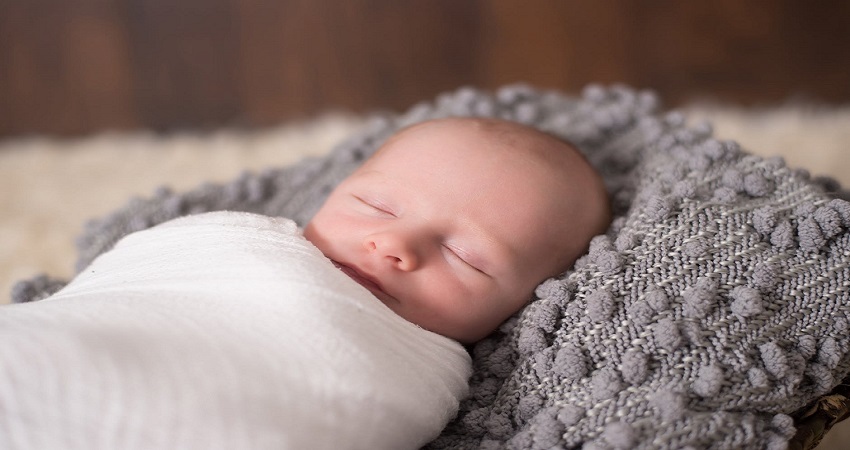 You can help Ireland from adding to the worldwide sum of this human suffering and injustice. But to make a difference you must be informed. Welcome to Lifezone. It's a website of many facets on the truth about abortion. Which won't make us popular, as abortion has long been one of the world's dirty secrets.

Life is a wonderful thing. But in the short history of our world we have repeatedly shown our ability to dehumanise our fellow human beings to gain an advantage for ourselves. Slaughter and slavery were once excused by a wholehearted presence that the victims of these atrocities were not in fact fully human.

And it often took decades of campaigning before self-delusional societies would accept that black people, Native Americans, aborigines, and not so far from home, Irish people, were in fact human beings with the same inherent rights as those who oppressed them.

Dehumanisation is a necessary part of oppression, so to ensure that abortion remains acceptable it's necessary to maintain the lie that the unborn child is not a living growing human being. We now look back in horror at once-acceptable social evils such as apartheid and slavery. In years to come we will do the same with abortion. We will wonder how we ever confused choice with the killing of our own children.

If real factual information about abortion will open our eyes, then LifeZone is essential. Ireland has been hailed (and castigated) as one of the very few countries in the western world which protects its mothers and babies from the horror of abortion. Pressure from the EU and changing political ideologies have threatened Ireland's traditional pro-life ethos despite the fact that 70% of the Irish people are absolutely opposed to abortion and want to see constitutional protection for unborn children enshrined in the constitution.

This website is for everyone. It may delight you; it may shock you; it may sadden you. But it will inform you.

Information is power. Use it well.

Use the drop down menu or these links below: