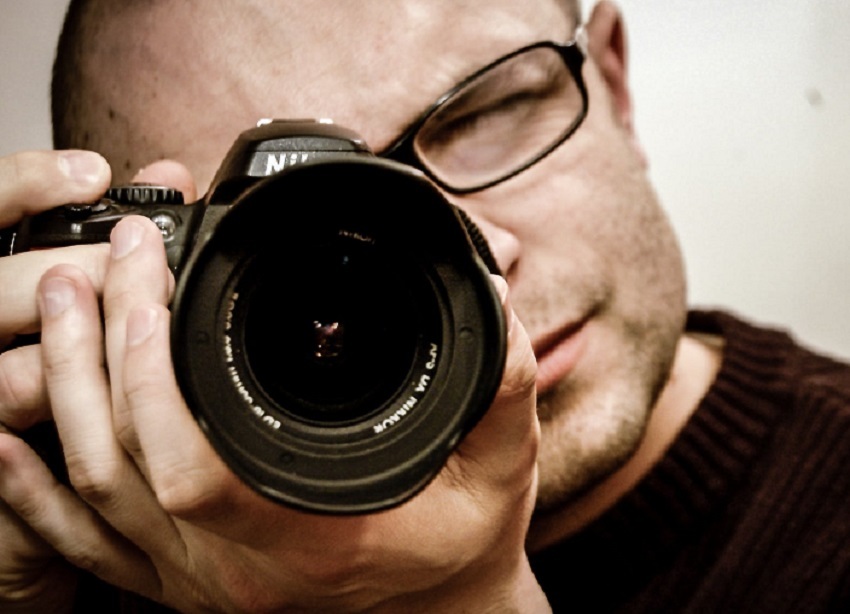 Lens is the photojournalism blog of The New York Times, presenting the finest and most interesting visual and multimedia reporting — photographs, videos and slide shows. A showcase for Times photographers, it also seeks to highlight the best work of other newspapers, magazines and news and picture agencies; in print, in books, in galleries, in museums and on the Web. In October 2009, they published photographs of aborted children, a  first for a major internationally recognized newspaper.

Read the report and see the photos here...

A picture tells a thousand words

Some viewers may object to the inclusion of the gruesome pictures that follow. The theme of this section is the true nature of abortion. If these pictures help us understand what this is, and to respond accordingly, then they will have served their purpose. If it is painful to look at them, then we will have participated, in a small way, in the pain that an abortion is. If we find them sickening, if we are outraged, this is because abortion is truly sickening, a terrible outrage, a horror. These pictures are presented so that we may face the reality of what an abortion is, what it does to the child.

What is gruesome is not each picture, but the reality it conveys: abortion itself is gruesome and horrifying.

Many people support the right of a woman to choose abortion without realizing what this really means. The pictures tell us. Many people are indifferent to abortion. Others are opposed but not outraged. If these pictures shake our complacency, they will have served a good purpose.

Why do we even publish such ugly pictures? For the same reason that people publish pictures of Nazi concentration camps. For the same reason that television stations used to broadcast pictures of napalm victims in Vietnam. Because these pictures are accurate depictions of what is going on 50 million times a year across the world. Because they are the evidence that a child did exist, a child who was brutally murdered and violated.

Part of the message of these pictures is this: before you decide your position on abortion, know what abortion does! If you decide to support the pro-choice position, you should know that this is what you are in favour of allowing women to choose, and doctors to execute.

Even if abortion were neat and clean, quick and painless, it would still be a horror, for any killing of an innocent human being is a horror. The ghastly methods depicted in these pictures add to the horror; and contemplating the results of abortion helps us to grasp the horror of any abortion.

Women are the second victim

Evidence indicates that in many cases women are the second victims of abortion. In one sense they choose, but in a deeper and more significant sense, they succumb, because they see no realistic alternative. They feel coerced, their situation presents itself to them as leaving no other choice, they experience an absence of choice. Women can be victims of abortion in other ways. For example, the horror they experience when they realize what it means to have had their own child killed.

Philosopher Peter Kreeft comments on the use of photographs

The Canadian Centre for Bioethical Reform released a video, in which famed Catholic philosopher and author Peter Kreeft says it would be "wonderful" if one hundred bishops were arrested for marching with graphic images of aborted babies. Recently, some Canadian bishops decided to withdraw from pro-life events after the organizers couldn't guarantee that there would be no graphic images of abortion.

"What is wrong with exposing people to the truth?" Kreeft proposed. "Suppose you were allowed to show the horrors in Auschwitz to the average German citizen. It might have toppled Hitler earlier. If something horrible is happening, covering it up is more horrible."

Kreeft said that the images are "probably going to be illegal. You'll probably be thrown in jail."

He then recounted a story about a pro-life activist who picketed with a graphic image as President Bill Clinton entered the 1992 Democratic Convention in New York, and was arrested despite being well outside the 10-foot limit.

"That would be wonderful," he continued. "Not because I hate bishops, because I love them."