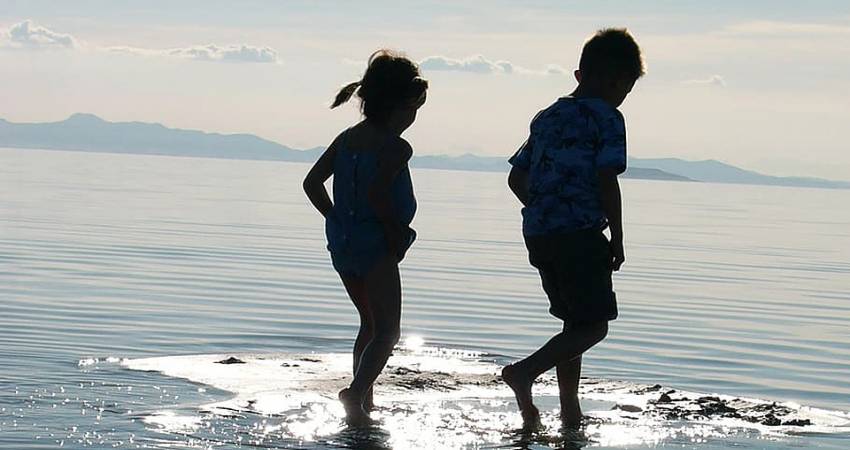 Netherlands poised to legalize euthanasia for children aged one to 12

The Netherlands moved towards legalizing euthanasia for terminally-ill children between ages of one and 12 after the proposal was supported by the coalition government on Tuesday.

Euthanasia is currently legal for Dutch children over 12 who are given parental consent, and for babies up to a year old whose parents choose for them to be euthanised due to unbearable pain with no prospect of improvement. 16 and 17-year olds do not need to attain parental consent, but must simply inform them of their decision.

Health Minister Hugo de Jonge confirmed he would be drafting regulations that would also allow terminally ill children up to the age of 12 access euthanasia, after a study by Dutch researchers claimed  some children were suffering “hopelessly”.

The report, authored at medical teaching hospitals of Groningen, Rotterdam and Amsterdam, said the majority of doctors believed it was acceptable to end a child’s life at their parents’ request, if they are suffering.

“The study shows that there is a need for active termination of life among doctors and parents of incurably ill children, who are suffering hopelessly and unbearably and will die within the foreseeable future,” De Jonge said in his letter to parliament.

Ministers in the coalition government finally agreed to the step on Tuesday after prolonged disagreement and opposition from Christian parties.

De Jonge told the parliament that current laws would not need to be changed, but regulations would have to be approved exempting doctors from prosecution for performing euthanasia on that age-group.