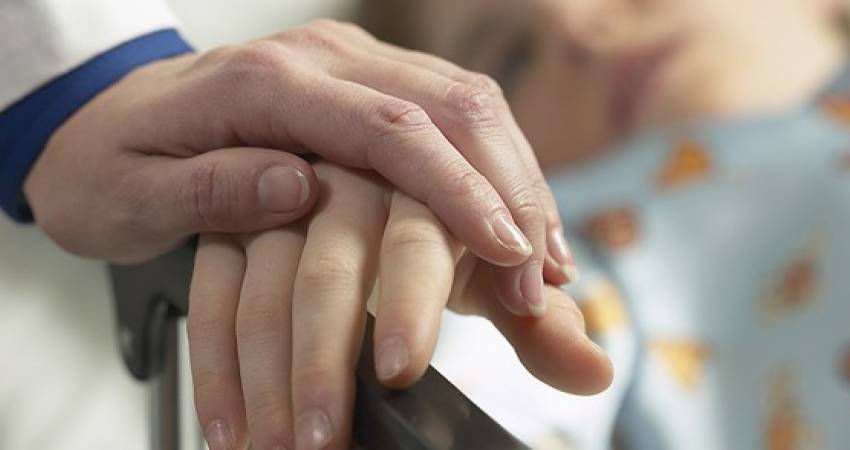 53% of people in Oregon report “fear of being a burden”, as reason for assisted suicide, recent report says

The 2020 report also revealed that 245 people were killed by assisted suicide, a shocking increase of 28% from 2019. Additionally, 71% of people reported loss of dignity, whilst over 94% reported less able to enjoy life, as other reasons for assisted suicide. Of those who were given assisted suicide, over 81% were aged 65 or over.

Reports of feeling like a burden is becoming a devastating trend amongst states where assisted suicide is legal, which brings to light a concern that people are being pressured to end their lives. This raises the question of how has this become acceptable, and what interventions are being put in place to ensure that people no longer feel like they are a burden and must hasten to end their lives as a result.

Late last year, in opposition to the assisted suicide bill being currently proposed in Ireland, the Irish Palliative Medicine Consultants’ Association (IPMCA) wrote to their TDs, pointing out that:

“The High Court ruling in the Marie Fleming case was very clear in this regard: Even with the most rigorous systems of legislative checks and safeguards, it would be impossible to ensure that the aged, the disabled, the poor, the unwanted, the rejected, the lonely, the impulsive, the financially compromised and emotionally vulnerable would not avail of this option to avoid a sense of being a burden to their family and society.”

Making assisted suicide an option can suggest that dependancy on family or other supports is becoming a burden. So it is not surprising that people often report the fear of being a burden as a reason for assisted suicide. Instead, as a society we should do what we can to make people feel loved and accepted regardless of what circumstance they find themselves in, and thus must protect the most vulnerable instead of pushing them towards suicide.